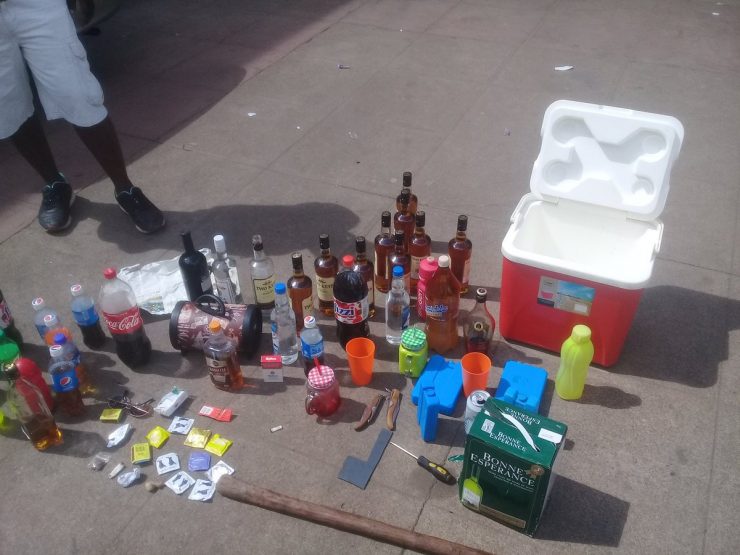 This is the third time this year where Bulawayo police have arrested ‘party animals’ in the city.

The accused were arrested following a tip-off.

“When the police arrived at the scene, it was observed that the accused persons were drinking alcohol and dancing to music,” Ncube told NewZimbabwe.com.

“A cooler box and three empty bottles of 750 milliliters blended whisky were recovered at the scene. It was established that the house belongs to the parents of one of the accused persons who are currently staying in South Africa.”

The accused persons were detained at Nkulumane police station where some of them managed to pay a $5 000 fine each while others are still in custody waiting for their parents to bail them out.

Ncube added; “As police, we would like to thank the public for the job they are doing in informing and joining hands with the police in the fight against crime. Together, we will all go a long way in trying to eradicate criminal activities in our community.”

On 24 January, police in Bulawayo arrested 15 people holding a party at a house in Nkulumane suburb before apprehending a dozen more with eight of them minors in Pumula South suburb the following day.

Ncube urged parents and guardians to keep a close eye on their children to avoid paying unnecessary fines from their hard-earned cash.

“We are also appealing to members of the public to monitor their children so that they will not get involved in any criminal activities and end up being arrested and paying such amounts of money for fines,” he said.