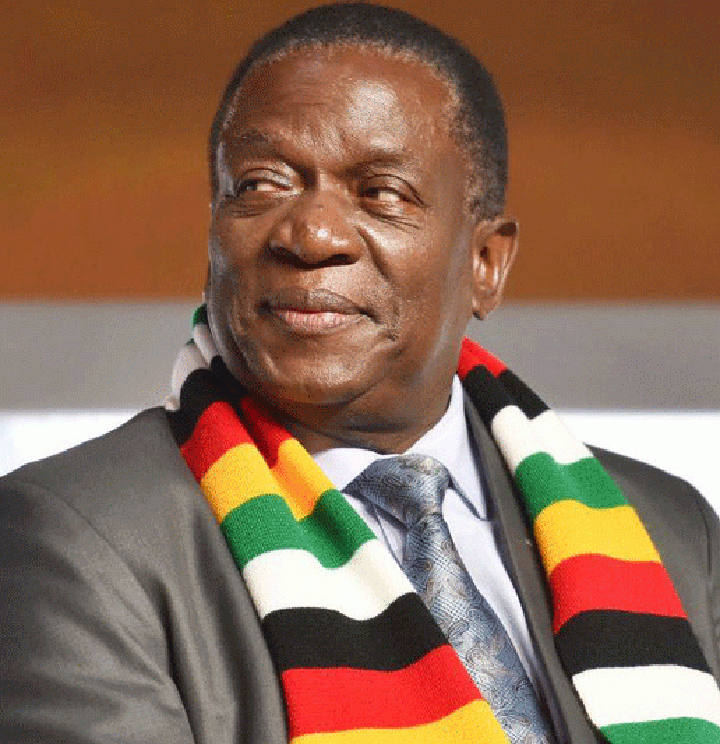 OVER 10,000 Zimbabwean pastors are set to undergo training at Chitepo School of Ideology.

Pastors for ED National Chairperson, Idiraishe Dongo, said the initiative is aimed at grooming pastors who are patriotic.

Addressing Zanu PF women in Kwekwe recently, Dongo said; “In a bid to foster patriotism amongst pastors, at least 10,600 pastors are set to undergo training at Chitepo School of Ideology.

“We are now sitting on 10,600 servants of God from the 11 Provinces in Zimbabwe because we deliberately made Chitungwiza a Province and the 12th one is Pastors for ED Diaspora, so we have 10600 on our database.”

Dongo added that Christians, according to the Bible, are mandated to support leaders of their land.

“According to 2022 census, 85,9% of people in the country are Christians. If Christians are on that number it means President Mnangagwa’s vote in the 2023 elections is 85,5 %. Going forward, we don’t want another disputed election which will be settled in the courts. We want to hand over a landslide victory to the President,” she said.

Over 260 churches including those in the diaspora have joined Pastors for ED.

“Our support for the President is something which is mandated by the Bible. The book of Romans Chapter 13, verse 1-6 mandated the people of any land to subject themselves to the governors of their land. The governor of this land is President Mnangagwa,” she said.

“Considering that 85% of the population are Christians, it means we are directly affected by the policies which will be made in the country. The role of the Church in Zimbabwe is to support issues of national development, nation building because we are the majority.

“The church has the biggest role to play in the new dispensation. The President has been calling on the church to be part of the national agenda and we have heeded the call. For a long time the church has been taking a back seat in issues of national development,” she said.