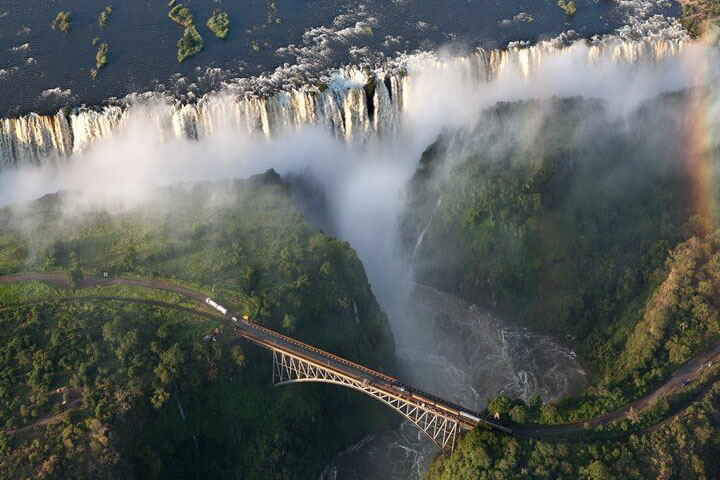 Victoria Falls: A Zimbabwean man who is wanted in South Africa for allegedly stealing more than R10 million from a company he worked for in the neighbouring country has spent nearly two months in remand prison as he is challenging extradition.

Reginald Bernstein, 61, is originally from Bulawayo but was now residing at 30 Canterbury, Avondale in Harare by the time he was working for Danger Golf Estate in Gauteng Province.

He allegedly left South Africa more than a year ago after stealing the money and had been holed up in Zimbabwe.

Bernstein had been on the International Police (Interpol) wanted list until his arrest in Victoria Falls on March 16.

While prosecutors have applied for extradition of Bernstein so he can face trial in South Africa, his lawyer Givemore Mvhiringi of Mvhiringi and Associates has challenged the process saying the court has no mandate to do so because there was no incriminating evidence against his client.

“As much as we are not opposed to extradition, I submit that it is a violation of my client’s rights to keep him in custody pending extradition. Besides, there is no basis for him to be tried back in South Africa because he didn’t commit the alleged crime,” said Mvhiringi in opposing submissions.

Bernstein will know his fate whether he will be extradited on May 14 when Victoria Falls magistrate Rangarirai Gakanje will deliver judgement.

Allegations against Bernstein are that he committed the crime between April 2009 and November 2015 in South Africa where he was employed at Danger Golf Estate in Gauteng Province.

“Between April 7, 2009 and November 27, 2015 and at Danger Golf Estate in Gauteng Province, the accused took cash amounting to R4 214 177, 52 which belonged to Dainfern Golf Estate and Country Club Home Owners Association.

“During the same period, he misrepresented that he was authorised to cause payment to be effected to First National Bank of South Africa for maintenance work and defrauded the company of R6 616 172,39,” said prosecutor Takunda Ndovorwi.

Bernstein escaped into Zimbabwe when the alleged offence was discovered.

The request for extradition is in terms of Section 16 and 17 of the Extradition Act.