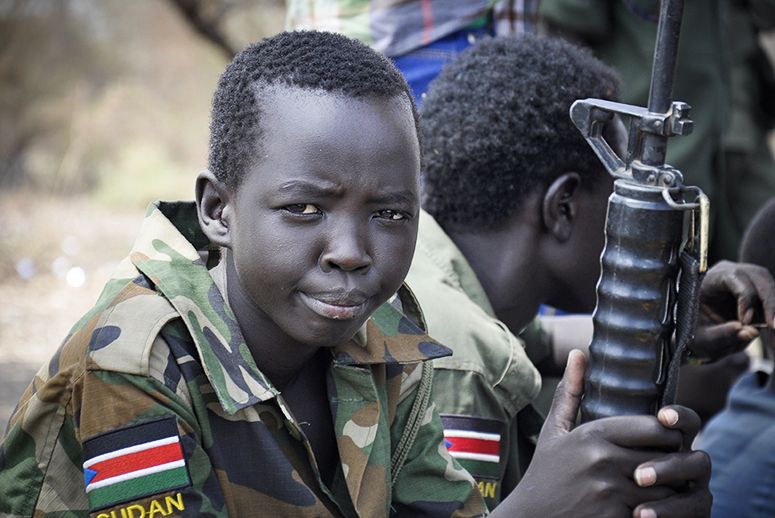 Nearly 120 children were released from an armed group in South Sudan on Monday, bringing the total number of children released to 3 100.

The children were released in Yambio where they were associated with the South Sudan National Liberation Movement.

This release coincided with the International Day Against the Use of Child Soldiers.

“More and more children are being freed from armed groups and armed forces in South Sudan, and while this is an encouraging development, there is a long way to go before all of the more than 19 000 children still in their ranks are returned to their families,” Fore added.

Since February 2018, more than 1 000 children have been released from armed conflict.

Unicef is unable to pinpoint exact data on the number of children who are or have been used and recruited into armed conflict, but it is estimated that tens of thousands of children – aged 18 and younger – are used in these situations worldwide.

These children are either recruited or used for various functions by armed forces and groups.

This includes being fighters, cooks, porters, messengers and spies, or they are subjected to sexual exploitation.

But how do these children end up in armed conflict situations? There are several reasons: Many have been forcefully placed there, while others have joined due to pressure, either economically or socially.

The process of releasing a child from the various armed groups includes several steps.

Each child will have to be registered and provided with a certificate stating that they are no longer affiliated with the respective group.

They then meet with social workers, health workers and education specialists to assess their immediate needs.

The child is also provided with a reintegration package including clothes, shoes, and other basic supplies.

Each child is also provided with three years of reintegration support to assist in their return and adjustment to civil life and to also prevent re-recruitment.

For each released child assisted, one vulnerable child and their family from the host community is also supported to foster acceptance and promote a more sustainable reintegration.