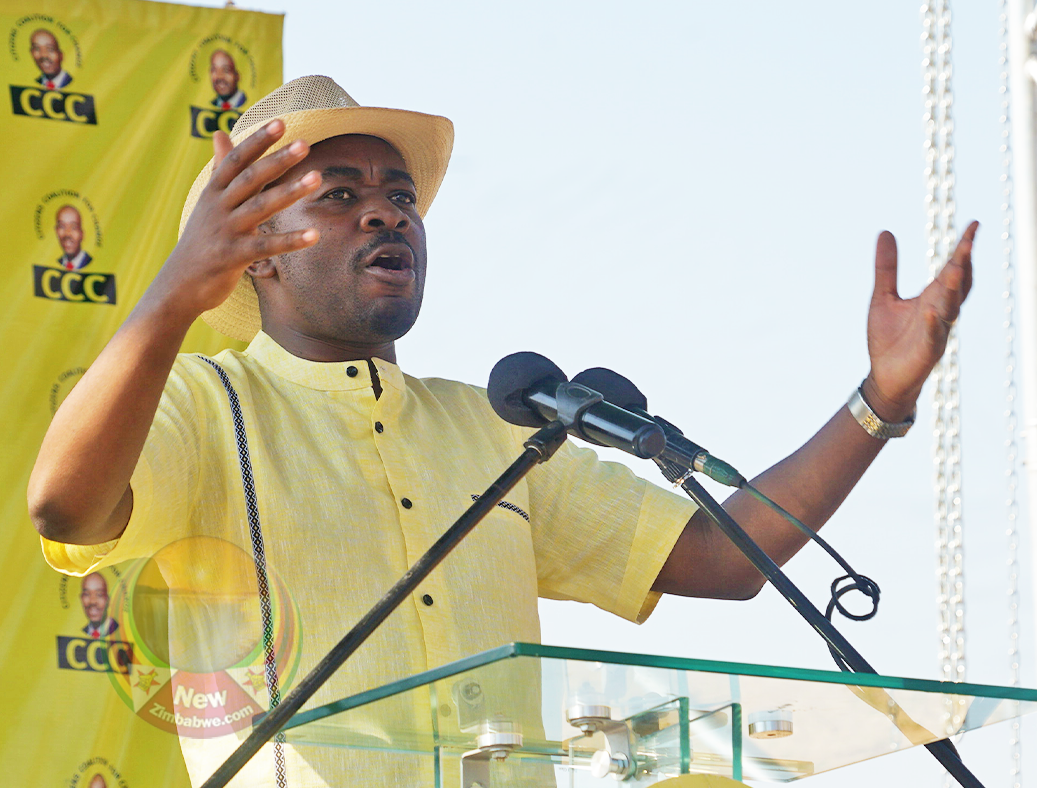 TWELVE of the 13 suspected then MDC-Alliance activists, now Citizens’ Coalition for Change (CCC) members, who allegedly ran amok destroying windows and cutting padlocks with bolt cutters at Harvest House have been summoned to re-appear in court Thursday.

They face charges of public violence.

The youths, who were allegedly armed with stones, iron bars and bolt cutters, also attacked motorists and pedestrians who passed through the area.

Forward Sezali, who was then aged 40 at the time of his arrest, has since passed on.

Muchavhaira confirmed to NewZimbabwe.com of the latest development.

“Indeed, the 12 of us, minus the now deceased Forward Sezali, have been served with summons to appear in court Thursday facing fresh charges of public violence. The timing of the matter is curious, particularly so after it had been thrown away,” said Muchavhaira.

At their initial appearance before Magistrate Judith Taruvinga in 2020, the youths were all released on $1 500 bail each and their lawyer Moses Mavhaire then successfully applied to have them removed from remand.

It is the State’s case that on October 29, 2020 at around 10am, the gang while acting in common purpose with others, who are still at large, teamed up within the CBD.

They proceeded towards Harvest House along Nelson Mandela, and while on the way, they allegedly disturbed the peace and order in the city.

It is alleged that they also assaulted members of the public.

When they got to Harvest House, they destroyed the front window panes using stones before cutting the key locks on the screeengate using bolt cutters, the court heard.

According to the State, Mowotidhi and Sizali had pending cases before the same court.