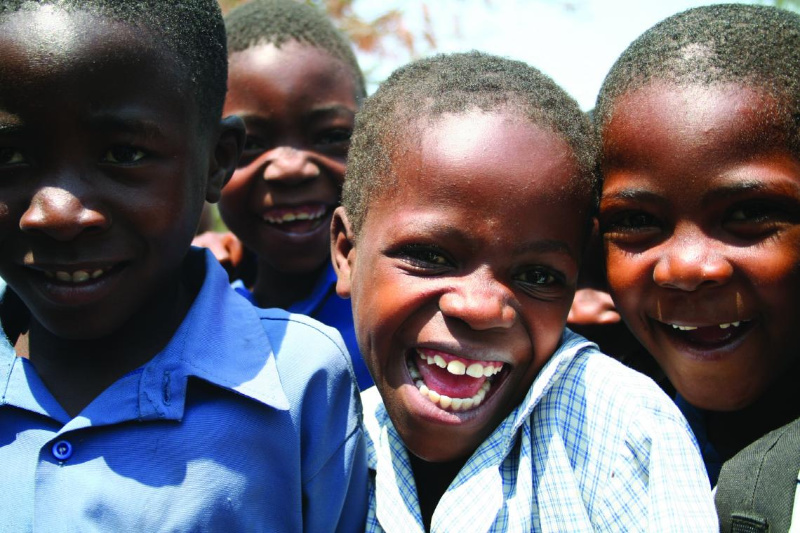 AT LEAST 12.5% of children in Zimbabwe have a parent who has moved to a foreign country, a survey by the Zimbabwe National Statistics Agency (ZimStats) has revealed.

Millions have left the country for greener pastures abroad since the onset of Zimbabwe’s current economic challenges at the turn of the century.

While the majority have opted for neighbouring South Africa, Botswana and Namibia which are cheaper destinations to reach, others have gone as far as the US, UK and United Arab Emirates to mention a few.

Their incomes have sustained families back home and allowed government some form of foreign currency source through diaspora remittances.

According to the Multiple Indicator Cluster Survey (MICS) carried out between January and April this year, there is a 2.5% increase from the 10.6% recorded in 2014 when the survey was last conducted.

The survey’s findings, done by ZimStats and UNICEF under Zimbabwe United Nations Development Assistance Framework (ZUNDAF) in collaboration with the United Nations (UN) and government, were presented in Harare Thursday.

In her presentation of the stats, statistician, Evelyn Marima said the figure had increased in the last five years.

“12.5 of children aged from 0-17 with at least one biological parent living abroad,” the survey results read.

She added that 23.7% of children were living with neither biological parent while 13% had lost both parents.

This year’s survey was focusing on development and recovery in areas which included food and nutrition security, gender equality, HIV and AIDS, poverty reduction and value addition, public administration and governance and social services and protection.