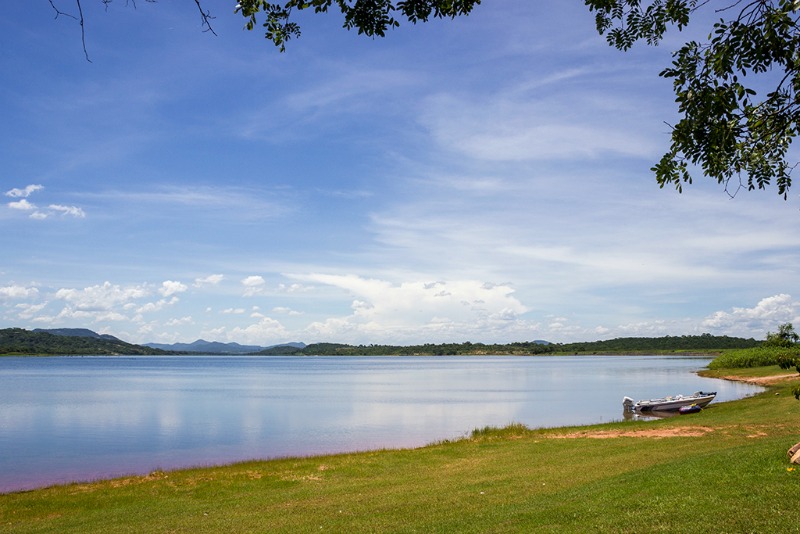 The dam, Causeway Dam, along Macheke River is being constructed to provide water supplies to the proposed Marondera University of Agricultural Science and Technology.

The university became operational this year and students are currently housed at the Cold Storage Company premises in Marondera Town.

Addressing a Zanu PF meeting this week in Masomera area, Marondera East constituency MP, Patrick Chidhakwa told party supporters that 146 farmers had been targeted by the government for eviction soon after harvesting their crops in 2019.

However, Chidhakwa, admitted that no alternative land has been identified to resettle the farmers.

“At the moment, we have a challenge of finding alternative land for farmers who will be affected by the construction of Causeway Dam,” Chidhakwa told Zanu PF supporters.

“However, relocation will take place next year without fail. Those affected have allowed to farm this season as we want the process to be done smoothly to avoid inconveniences,” he said.