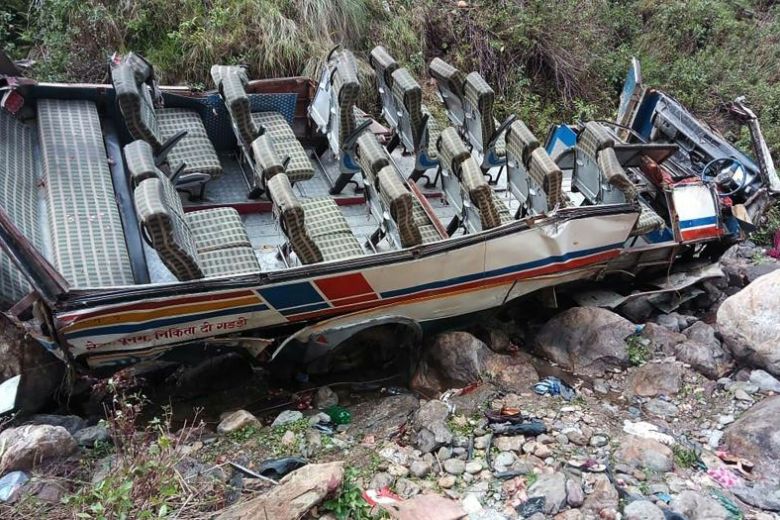 A bus carrying German tourists has plunged off a road and overturned on the Portuguese island of Madeira leaving 28 people dead and others injured.

The deaths were confirmed by Lusa, the national news agency.

German newspaper Bild said the bus was carrying 50 passengers and the accident happened near the town of Caniço.

Portuguese media showed the overturned vehicle had come to rest near houses.

The accident happened at 18:30 (18:30 BST) when the driver lost control of the bus at a junction and went off the road, reports said.

“I have no words to describe what happened. I cannot face the suffering of these people,” Mayor Filipe Sousa told broadcaster SIC TV.

He said all the tourists in the bus were German but it was not clear if the fatalities occurred only in the bus.