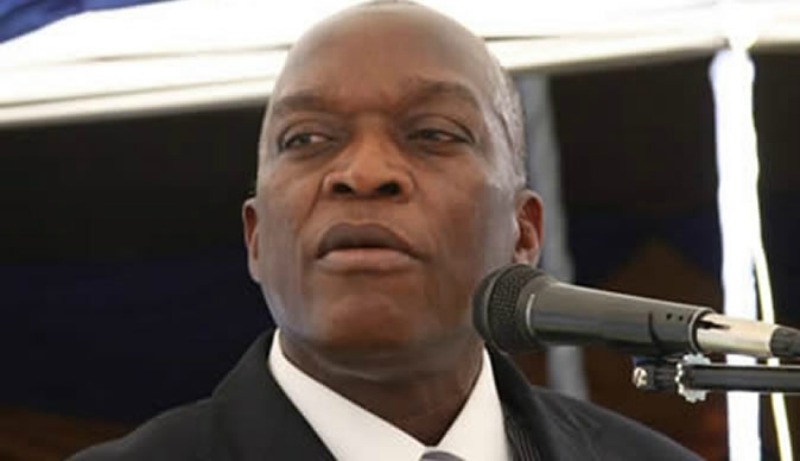 FORMER ZRP commissioner general Augustine Chihuri has written to parliament informing Mines committee members that he is unwell to appear.

Chair of the committee Temba Mliswa said Chihuri had, however in the interim, provided his evidence in writing. Nevertheless, he insists the police boss will have his chance with the committee when he recovers.

“He wrote a letter to explain he was not feeling well but explained his side of the story. When he feels better, he is willing to appear before us so there is nothing that is swept under the carpet,” said Mliswa addressing journalists at parliament on Wednesday.

The committee’s investigation seeks to establish whether or not $15 billion was looted from Marange diamonds proceeds as claimed by former president Robert Mugabe.

The police are among those named in illegal take-over of the diamond mining fields and gems in 2016—at that time Chihuri was at the helm of the organisation.

Mliswa said the committee would only conclude its diamond scandal investigations when those listed to present evidence have done so including former Mines minister Obert Mpofu who has since asked that Mliswa be recused from interrogating him.

“The committee sat down and, according to parliamentary laws, his issue will be read before parliament and the speaker will then rule on how to proceed. So it’s also not an issue that has been swept under the carpet, it’s still there.”

Mpofu is considered a key witness in the investigation on what happened with the Marange diamonds.

Ex-Zimbabwe Mining Development Corporation chairperson Goodwills Masimirembwa, appearing before the committee, claimed Mpofu directed him to facilitate the transfer of a controversial 20 percent of Gianyame stake to the Zimbabwe Republic Police.

The former Mines minister is also believed to have benefitted illegally from Marange diamonds and is also wanted to explain how he arrived at his claims that the Marange fields would earn Zimbabwe $2 billion annually when in reality nothing significant was realised.

He has refused to give oral evidence twice before the committee saying Mliswa had preconceived ideas about him which have been clearly shown on his social media accounts.