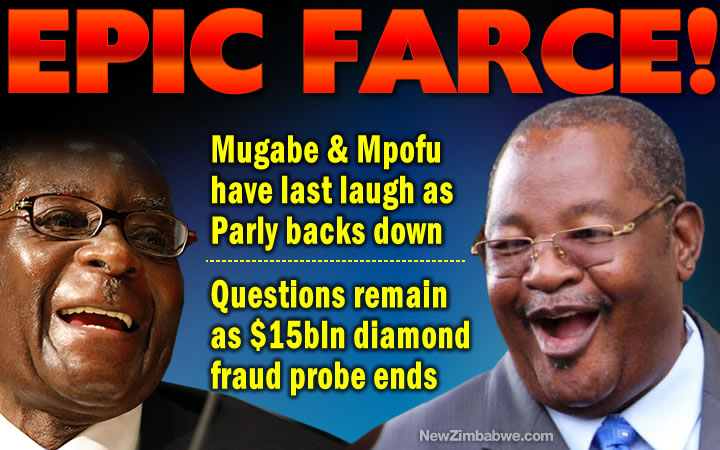 HARARE: Parliament backed down Monday from its demand for former president Robert Mugabe to answer questions related to diamond mining operations during his time in office.

In what would have been his first public appearance since being ousted last November, parliament had wanted to question Mugabe about his claim that the state had been deprived of at least $15 billion in revenue by mining companies operating in the eastern Marange diamond fields.

The legislative committee’s pursuit of Mugabe had been condemned by a fledgling opposition party linked to the veteran leader.

Mugabe had twice failed to appear before the Temba Mliswa chaired mines committee of parliament and was given a final chance to do so on Monday.

However, the committee said in a statement it had now recused the 94-year-old former leader after consultations with the Speaker.

The committee did not give any more details. 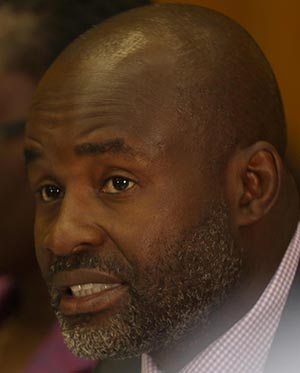 “The former President, His Excellency Cde RG Mugabe, was unable to attend at the appointed hour and the committee was due to meet to consider summoning him as a measure of last resort but after consultations with the Honourable Speaker, he was recused from attending,” said Mliswa in a statement.

He also condemned the refusal by home affairs minister Obert Mpofu to appear before the committee.

“In the same vein the non-appearance by the Former Head of State His Excellency Cde RG Mugabe to answer questions on the missing $15 billion diamond revenues, heightens the perception that both may have been complicit on this issue.

“Closure on the alleged missing $15 billion diamond revenues is possible if the former President clears the air on the context he made the assertion that the country lost such amount. The Ninth Parliament must pursue the matter to its logical conclusion.”

A parliament official privy to the issue had told Reuters in May that it was unlikely Mugabe would appear before the committee because this was opposed by influential politicians in President Emmerson Mnangagwa’s ruling Zanu PF party.

Mugabe said in March 2016 the country was robbed of wealth by diamond companies including joint ventures between Chinese companies and the army, police and intelligence services.

He later expelled those firms last year and replaced them with a state-owned diamond company.

The Mugabe-backed National People’s Front (NPF) accused Mliswa’s committee of abusing parliamentary procedures through what he called a “fake process aimed at obfuscating debate around the abuse of diamonds and diamond revenue through illegal mining activities by Zimbabwe’s Security ministries.”

In a statement, NPF wondered why the committee had not quizzed the military over its involvement in diamond mining at Marange.

“The activities of the parliamentary portfolio are meant to exonerate President Emmerson Mnangagwa and Vice president Constantino Chiwenga from allegations of looting diamonds by creating a sideshow involving the former president.”