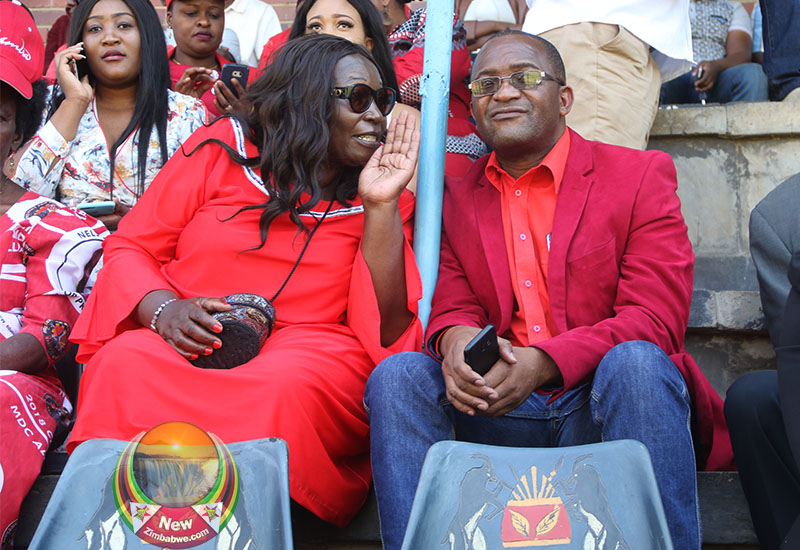 TRACY Mutinhiri, a National Executive member in the MDC, has resigned from the main opposition party citing personal reasons.

She joined the MDC in 2013 after she had been expelled from Zanu PF because of her links to the then Prime Minister Morgan Tsvangirai in the now defunct government of national unity.

She was expelled while serving as the Deputy Minister of Labour and MP for Marondera East.

In a letter dated February 5 and addressed to MDC President Nelson Chamisa, Mutinhiri said: “This letter serves to inform you that I am tendering my resignation from your party with immediate effect.

“I would like to take this opportunity to thank most sincerely, the late Morgan Tsvangirai who accepted me and accommodated me when I was expelled from Zanu PF and indeed yourself in the MDC family,” she said.