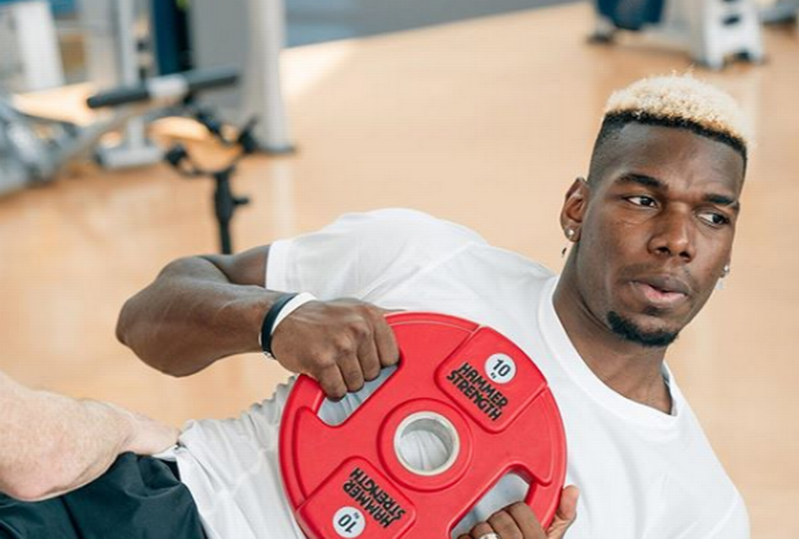 Paul Pogba has posted a new fitness update as he looks to make a comeback from ankle surgery.

The Manchester United midfielder has been hard at work at the Nad Al Sheba Sports Complex in Dubai, doing individual exercises with a personal trainer.

He did not travel on United’s winter break training camp to Marbella with the rest of Ole Gunnar Solskjaer’s squad, unlike Scott McTominay and Axel Tuanzebe who have travelled yet trained separate from the main group.

But both United and Pogba are hopeful of an imminent return to fitness.

He made a short-lived return to the United first team in fixtures against Watford and Newcastle either side of Christmas, before it was then revealed the 26-year-old needed to undergo an operation on the problematic ankle that has restricted him to just eight appearances in all competitions this season.