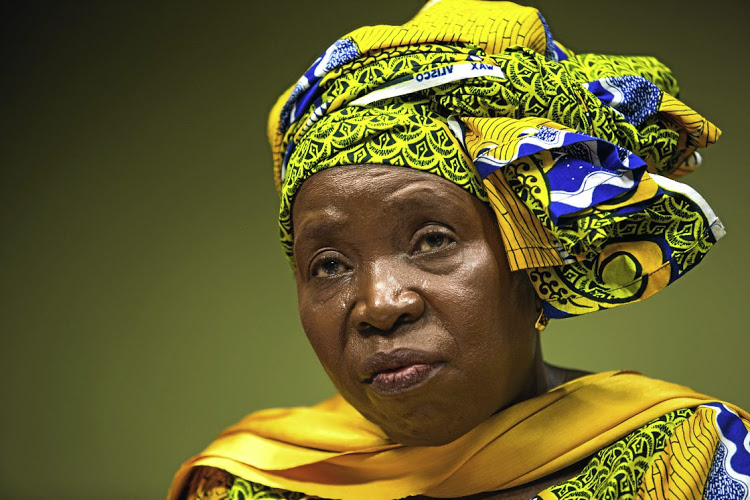 Alcohol and cigarettes will not be allowed under level 4 restrictions, the government said on Wednesday night.

On top of this, for “health reasons”, cigarettes, tobacco and related products – including vaping – would also not be allowed.

Dlamini-Zuma said there had been about 2,000 public comments against a proposal to allow the sale of cigarettes. There was also discussion within the government.

“Government took that into consideration and debated the merits and looked at it and decided that we must continue as we are when it comes to cigarettes and tobacco products and related, that we should not open up the sale,” she said.

“Besides the effect itself on a person’s lungs, the way tobacco is shared does not allow for social distancing. The virus will be shared among them.”

Dlamini-Zuma said the government took into consideration the opposition to the lifting of the cigarette ban and debated it, deciding that the ban should remain in place in level 4 of the lockdown.

“There were lots of health-related reasons. Covid-19 related reasons why the people said we shouldn’t open on tobacco. So the sale of tobacco [and] tobacco-related products like e-cigarettes are not allowed,” she said.

She said the ban on tobacco remains in place, as does the ban on alcohol sales.

“It hasn’t been allowed, it’s still not allowed, just like alcohol – all forms of liquor are not allowed in terms of sale.”

Dlamini-Zuma said those who made alcohol at home could also be in breach of the law if they did not consume it themselves at home.

“If you start giving it to others, distributing and selling it, it is also not allowed,” she said.

The minister was outlining the new regulations under level 4 of the lockdown, which will see an anticipated 1.5 million people return to work.

Several political formations, including the ANCYL and the ANCWL, criticised the proposal to lift the cigarette ban.

The tobacco industry lashed out at the initial ban and lobbied the government to rethink the decision. They previously threatened court action.