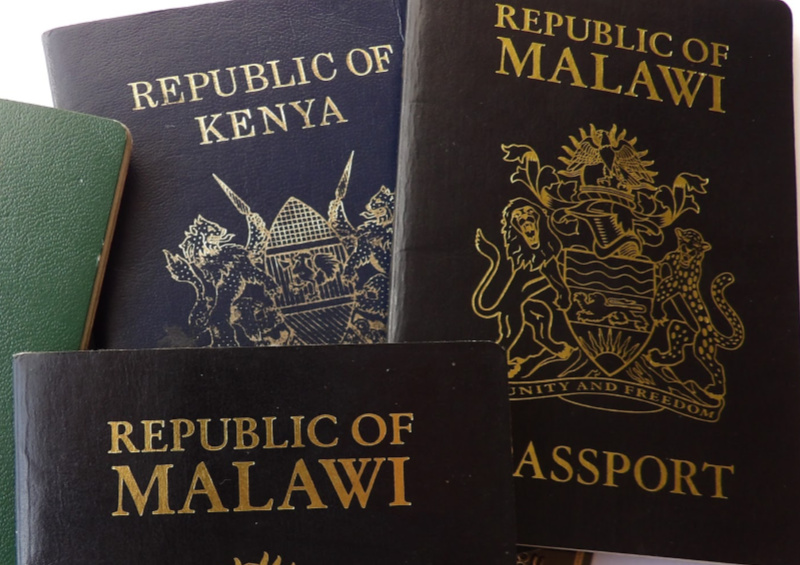 IMMIGRATION authorities in Zimbabwe have deported 18 Malawian nationals, days after 16 other Malawians were also deported from the Southern African country.

Confirming the development to this publication was Mwanza border post public relations officer Pasqually Zulu who said that the grouping arrived at the border on Wednesday March 11th in the evening.

Zulu said the group comprises seven women and 11 men and it is reported that they boarded a Zimbabwe registered bus on transit to South Africa.

The publicist further indicated that these Malawians were arrested by security personnel in Harare on 02 January this year and they had been in custody for more than two months before being deported.

The publicist attributed the deportation to lack of proper documentation and use of uncharted routes which is contrary to Zimbabwe immigration laws.

Meanwhile, the deportees who are from Mzimba and Mangochi districts have been released upon being advised on the need to follow the right procedure before crossing the Malawian borders.