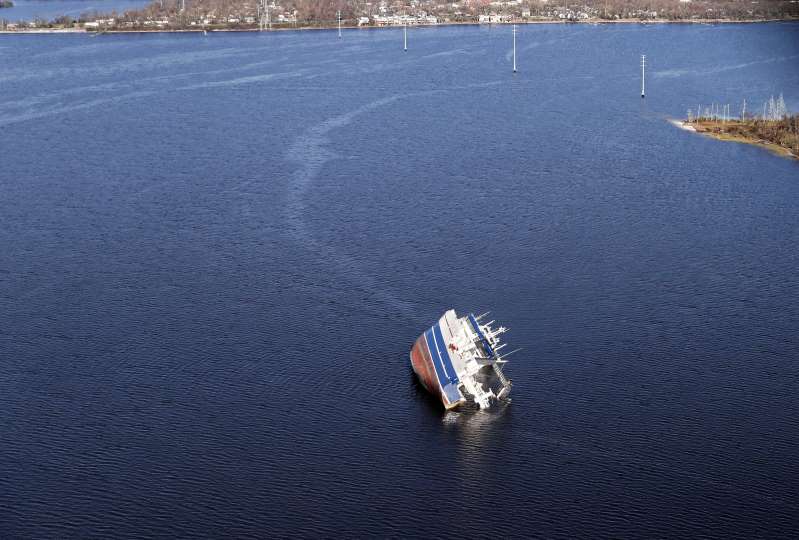 No fewer than 19 children have been reportedly drowned in a boat mishap on Saturday in Lafiagi, Edu Local Government Area of Kwara State.

The boat, it was learnt, was conveying the victims across River Niger for a programme at a traditional wedding ceremony in a community in Niger.

The boat, conveying about 22 people mostly children, capsized while crossing the river.

A source said that while two of the passengers were rescued, the 19 others drowned and died.

According to him, all efforts to rescue other passengers proved abortive.

“As at yesterday evening, four corpses have been recovered from the river.

“Efforts would resume this morning again to ensure that others also are found.

“Both men of the Nigeria police and the State Fire Service were there yesterday in the rescue mission.

“Unfortunately only two of them survived,” the source said on Sunday.

Aliyu said that the number of the victims could not be ascertained yet, noting that there was a conflict in the number.

The secretary also confirmed that four corpses were recovered on Saturday and that efforts to remove others would continue on Sunday.

He said that the officers of the force and other security agencies had joined the local government council to recover the corpses.

He, however, said that the number of the passengers and the victims could not yet be ascertained as the recovery exercise was still ongoing.

Meanwhile, the state governor, Abdulfatah Ahmed, has commiserated with the Emir of Lafiagi, Saadu Kawu Haliru, over the death of some Lafiagi indigenes who were involved in the boat mishap.

The governor, in a statement by his Chief Press Secretary, Abdulwahab Oba, described the demise of the victims as unfortunate and a great loss to their immediate family, the Emirate and the state at large.

“I deeply sympathise with the Emir, the good people of Lafiagi and the families of the victims”, the governor said.

He urged families of the victims to take solace in the fact that death is an inevitable end of all mortals.

Ahmed prayed God to grant the deceased eternal rest and give the families and the entire Lafiagi Emirate the fortitude to bear the irreparable loss.