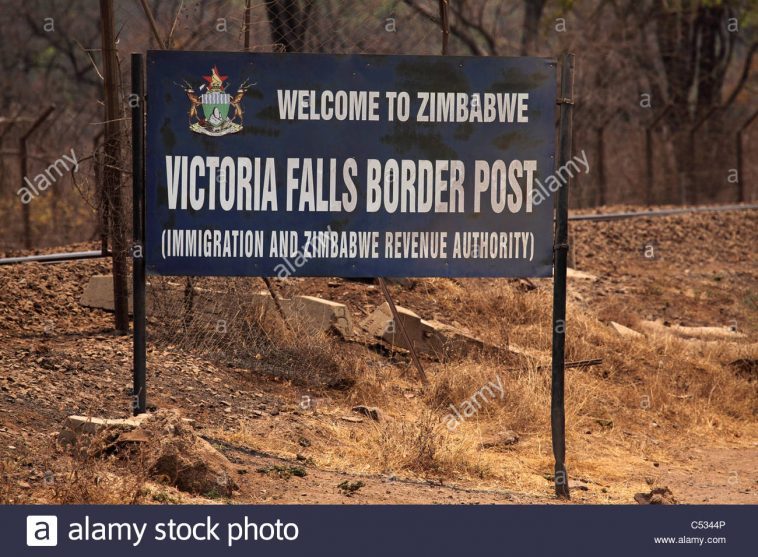 A BULAWAYO magistrate Monday sentenced 19 Ugandan nationals to three months in prison for entering the country without presenting themselves to immigration officials at the Victoria Falls border post.

Tashaya wholly suspended the sentence on condition that the accused will not be convicted of a similar offences within the same period. He also ordered the immediate deportation of the Ugandans.

Appearing for the State, Denmark Chihombe told the court that on 8 February 2020, police officers in Bulawayo received information to the effect that there were Ugandan nationals who had boarded a white Mercedes Benz Sprinter, which plies the Bulawayo-Victoria Falls route without valid travelling documents.

“Acting on tip-off, the police officers proceeded to Nyamandlovu Toll gate situated at the 20 km peg along the Bulawayo-Victoria Falls road where they intercepted the 20 Ugandan nationals and a five-year old infant who was in the company of his mother Peninah Nakitende,” Chihombe told the court.

The prosecutor further told the court the arresting officers discovered that all them had no valid Ugandan passports but had unlawfully entered into Zimbabwe without a certificate authorising them to enter and remain in Zimbabwe.

In mitigation, the accused who were represented by Nqobani Sithole from the Zimbabwe Lawyers for Human Rights (ZLHR) said they were first offenders and they were in transit to South Africa where they intended to seek political asylum from “push factors” from their country.

Sithole also told the court that one of the accused was three months pregnant and following her incarceration, her conditions had deteriorated in prison.

Sithole also told the court another accused was being accompanied by a three year old child.

“The child suffered hallucinations especially at night. Their financial resources have also dwindled drastically because they have been on the road for over 10 days,” said Sithole.