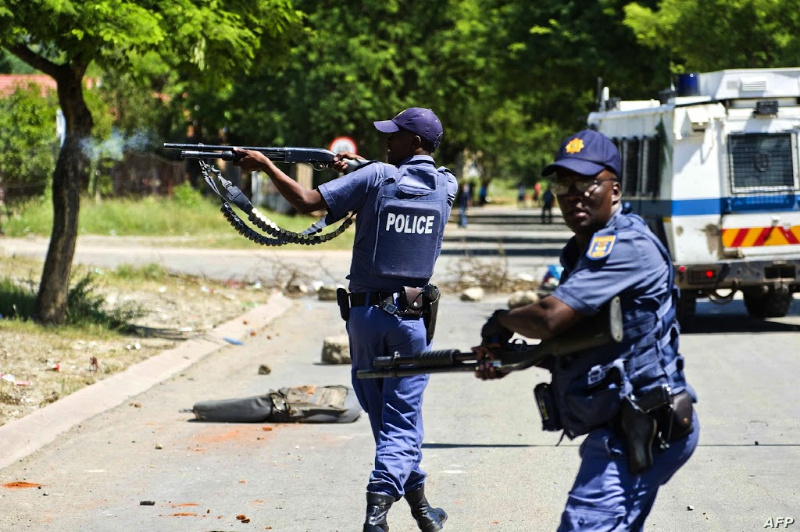 TWO men were killed and seven others injured during an alleged robbery at OR Tambo International Airport on Saturday.

According to Russel Meiring of ER24, the robbery was said to have taken place in the cargo area outside the airport in Kempton Park, Johannesburg.

“ER24 paramedics, along with other services, arrived on the scene shortly before 14:00 to find several local authorities already in attendance.

“On closer inspection, medics found several men, believed to suspects, lying inside and outside the premises,” Meiring added.

It is believed the two who died had been shot.

“Nothing could be done for them, and they were declared dead. Seven other men were assessed and found to have sustained gunshot wounds, leaving them in moderate to serious conditions.”

The injured were treated and transported to hospital under the supervision of the police, Meiring said.