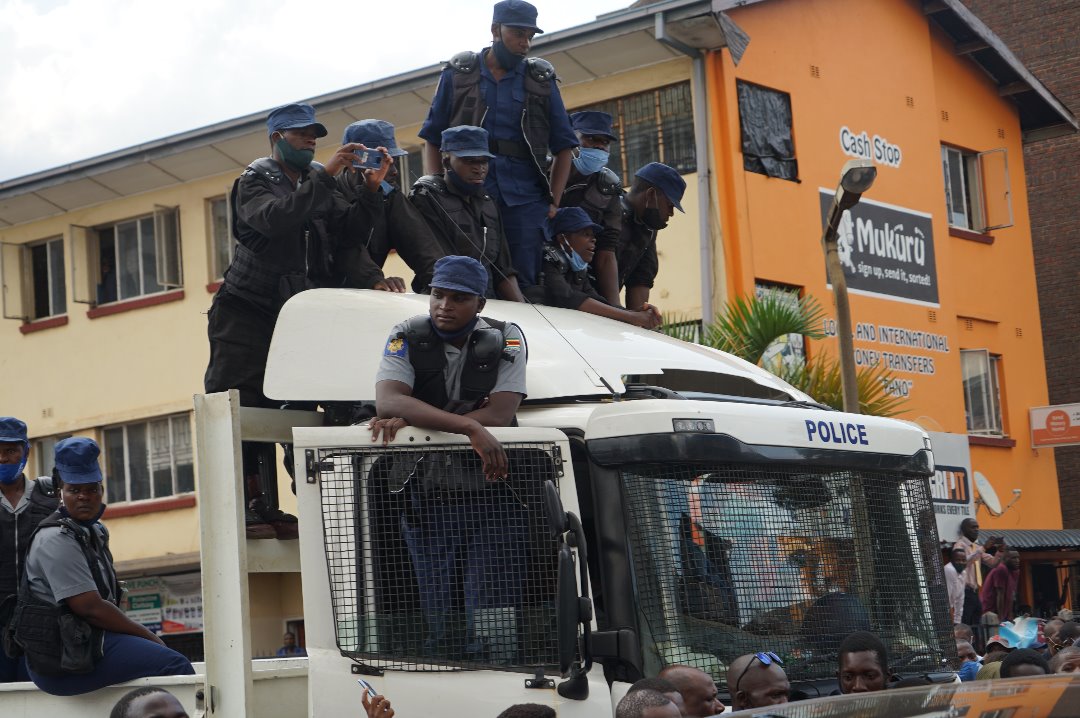 TWO armed robbers died upon admission at Kadoma General Hospital after they were shot during a shootout with police detectives in Kadoma Tuesday.

“Following a robbery incident which occurred at Innez Mine, Kadoma on April 25, 2022 at 2300 hours, the police crack team on armed robbery intercepted the suspects’ Nissan Caravan vehicle, registration number AFH6988, which was used during the robbery, and flagged it stop,” said ZRP spokesperson, assistant commissioner Paul Nyathi.

“The suspects tried to attack police officers with machetes and a shootout ensued, resulting in the arrest of three suspects. Two of the suspects later died upon admission at Kadoma General Hospital due to the injuries sustained during the shootout.”

Nyathi said the gang is linked to a series of armed robbery cases committed in Kadoma, Norton and Chegutu.