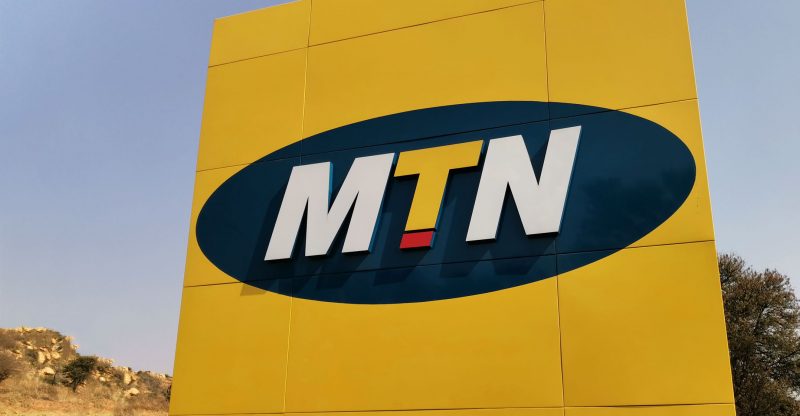 TWO Zimbabwean men have been jailed for seven years each in South Africa for stealing cell tower batteries.

Munyaradzi Kachingwe (32) and Cosmos Ziwande (38) were arrested in July and charged with possession, tampering or damaging the essential infrastructure.

They also faced a separate charge of breaching the Immigration Act.

Kachingwe and Ziwande were sentenced at the Vredendal Regional Court in the Western Cape last Wednesday.

The court heard the two men were caught driving a pick-up truck loaded with MTN tower batteries in Clanwilliams.

Police investigations led the Hawks’ Serious Organised Crime investigation team based in Cape Town to a farm in Grootfontein where the tower was damaged and batteries were stolen.

A Congolese national, Reddy Mbangula, 29, who had also been charged with the Zimbabwean duo was only convicted for contravening the Immigration Act. He was sentenced to 30 days imprisonment or R300 fine.