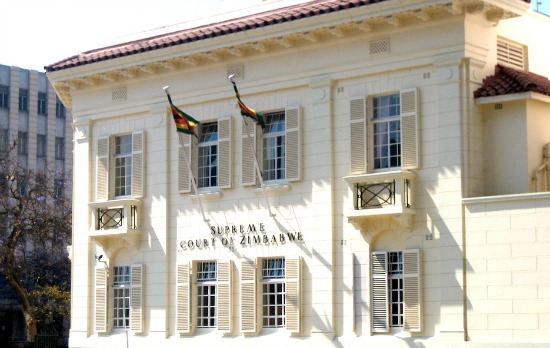 THE Supreme Court has struck off the roll the case in which the Confederation of Zimbabwe Industries (CZI) is being sued by its former employee Rita Marque-Mbatha, was sexually abused by her former boss back in 2002 before being fired.

The matter was struck off by three judges of the Supreme Court, Justices Paddington Garwe, Elizabeth Gwaunza, Bharat Patel.

Mbatha reported Zizhou for sexual harassment which happened when she worked as his personal assistant between 2002 and 2003. The CZI responded by sacking her.

She then won the case against Zizhou who was ordered to pay US$180 000 by the High court late last year leaving the suit against CZI pending.

“The matter has had a long turbulent history. The wheels of justice have turned slowly for her. There can be no denying that. She has been to this court. She strives for closure. Any lesser mortal would probably have given up. Plainly, Mbatha is no lesser mortal. Her tenacity and fighting spirit have moved mountains. She is still fighting,” Justice Joseph Mafusire of the High Court said.

Zizhou’s property has since been auctioned after he failed to pay the debt.