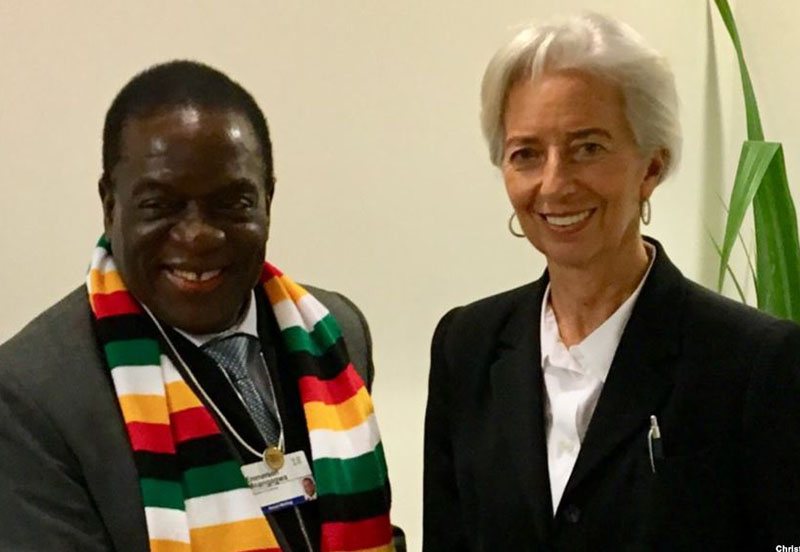 TWO decades after then President Robert Mugabe’s government sponsored a chaotic and violent land redistribution programme in which nearly 4500 white former commercial farmers were brutally dispossessed, at least 600 have since died.

According to the Commercial Farmers’ Union (CFU) director Ben Gilpin most of those now demanding compensation are unable to return to farming because of age.

Gilpin was speaking on New Zim TV’s The Agenda programme early this week  where he was discussing land and property compensation.

“At the time of the land takeovers, the average age of commercial farmers was about 55. You did not just wake up and own a farm, you had to work quite a long time in order to get to the point of ownership. It generally took a long time.

“Quite a lot of people who lost property are now well into their 70s and this is where we talk of distressed farmers, many of those people are even older over. We have recorded amongst our members around 500 to 600 deaths,” said Gilpin.

“Many of those people who you would have looked at 20 years ago and said these people are well off left, having invested their whole lives into their farms, they perceived their farms were their pensions, they left with nothing.”

President Emmerson Mnangagwa has undertaken to compensate all farmers for developments as is constitutionally required. The farmers however want to be compensated for land as well but have meanwhile accepted the little that is coming their way.

Gilpin said by accepting the compensation for developments, the farmers are aware that Mnangagwa’s government could have chosen not to offer them anything.

“We are aware of the dynamics and taking this knowing it could be the best deal on the table,” said Gilpin when asked if the acceptance was a sign of giving in or lack of trust in Mnangagwa. “It’s a bit of both.”

Government has started registering commercial farmers who lost land during the period focusing on those that are now in financial difficulties. The process is set to be complete by end of this month according to government sources.

The move has however received a backlash from some Zimbabweans who argue the white former commercial farmers do not deserve any compensations.

Radical pan-Africanists such as EFF leader Julius Malema have described Mnangagwa’s move as a ‘sell-out position.”

In response last week, Mnangagwa told Zanu PF youths at a meeting in Harare that he was sticking to the letter and spirit of the law.

Gilpin, on the other hand argued, Mnangagwa was right.

“When property rights went and also the compromise the institutions which protected those like the courts basically spelt a very negative thing to investors.

“Getting back money into Zimbabwe to drive investments needs to satisfy them that those investors can trust…any signal that means Zimbabwe has had a rapport with its own white citizens, its investors, its commercial farmers will send a very positive message to the international community,” he said.