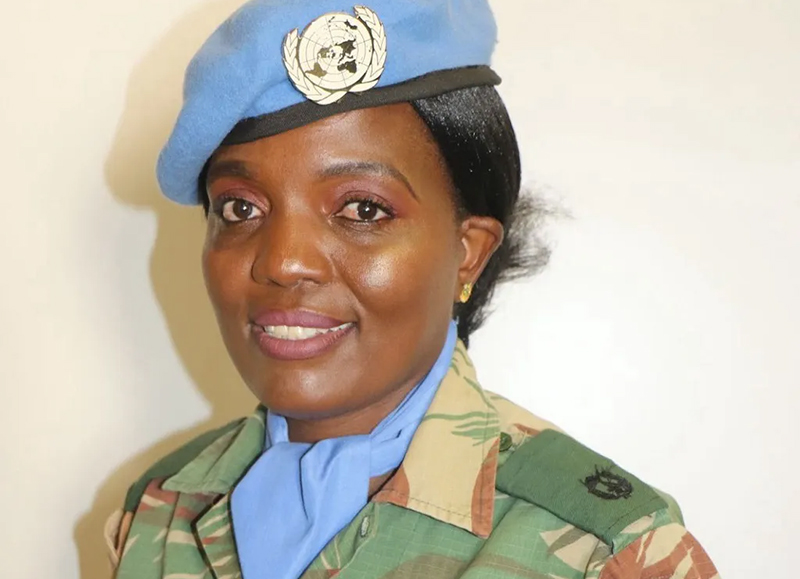 THE United Nations (UN) has commended Zimbabwe’s contribution to peacekeeping missions across the world, saying the southern African country’s officers have made “a real difference wherever they have served”.

In a statement Wednesday, UN Under-Secretary-General for Peace Operations Jean-Pierre Lacroix thanked Zimbabwe for its strong support to UN peacekeeping and “for the service and sacrifice of its military and police personnel deployed in missions around the world”.

“Zimbabwean peacekeepers have made a real difference wherever they have served,” he said.

“They demonstrate true professionalism and commitment to the UN and the communities we support. 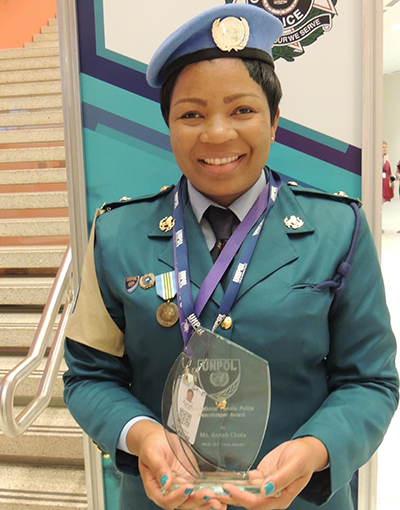 Zimbabwe’s Annah Chota, who was named UN Woman Police officer of the year in 2017

“We are deeply grateful for their continued service and will never forget the sacrifice of the 20 Zimbabwean peacekeepers who have given their lives while serving the cause of peace under the UN flag.”

Zimbabwe has consistently been among the top providers of women peacekeepers by percentage in recent decades.

In May this year Major Winnet Zharare, who served in South Sudan, was awarded the prestigious 2021 United Nations Military Gender Advocate of the Year Award with secretary general Secretary-General António Guterres describing her as a “role model and a trailblazer”.

“They provide a greater sense of security to the local population and serve as role models to women and girls,” said Lacroix.

“They also help strengthen the effectiveness of peacekeeping, as demonstrated by Zimbabwe’s Annah Chota, who was named UN Woman Police officer of the year in 2017.”

The country has also endorsed the Secretary-General’s ‘Action for Peacekeeping (A4P)’ initiative, which aims to strengthen peacekeeping through more targeted mandates, stronger and safer operations, better equipped and trained forces, and by mobilising support for political solutions.