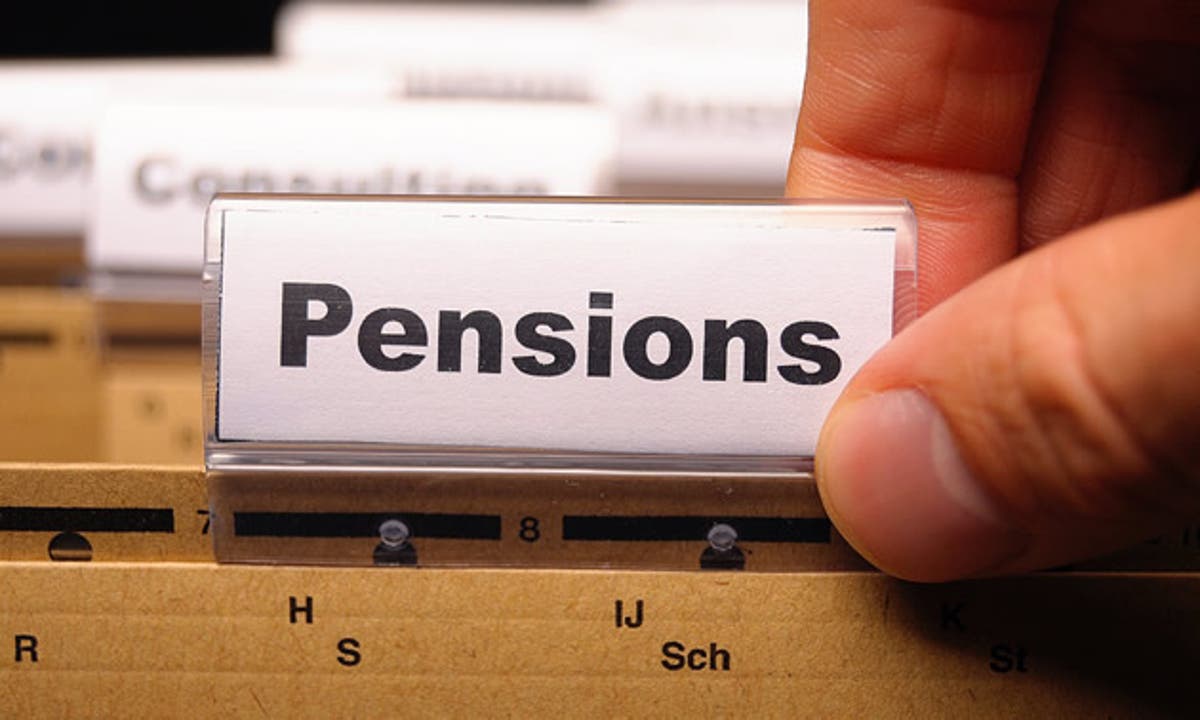 IPEC says the total number of pensioners with unclaimed benefits as at 30 September 2020 stood at 154,957 members.

In an interview with NewZimbabwe.com, Cuthbert Munjoma, IPEC Director Pension Supervision said they were rolling out various public awareness initiatives aimed at sensitising the public on the benefits.

These include coming up with SMS and web-based search engines in which members can search for their names should there be benefits due to them.

“It should be noted that the value is cumulative since 2009 and the Commission is enforcing the requirement for allocation of revaluation gains and investment return on the unclaimed benefits in line with requirements of the Guidance Paper on Currency Reforms issued in 2020,” Munjoma said.

Munjoma said reasons behind pensioners not claiming their benefits could be attributed to factors which include an estimated 48% of members with unclaimed benefits dating back to 2009 owing to disputed conversion values in the post dollarisation period.

“Closing the issue of compensation for the pre-2009 period would also address the issue of such unclaimed benefits,” he said.

Munjoma said reasons for unclaimed rates also include “migration of the labour force to the diaspora since the turn of the millennium and some non-resident pensioners have not been claiming their benefits and lack of awareness on the part of the pension scheme members and their beneficiaries that they are entitled to lodge a claim for such benefits when they fall due.”

He added, “Data integrity on the part of pension funds and administrators as some of the membership records are incomplete to enable tracking of beneficiaries of the unclaimed benefits and others could have relocated possibly to their rural homes and it is also possible that some members could have passed on.”

He also said “where the member may have died, his or her beneficiaries such as family members have a right to claim the benefits.”

In an effort to raise awareness on unclaimed benefits, IPEC said regulatory efforts to date were aimed at addressing the root causes for unclaimed benefits, and enforcing the compensation framework recommended by the Justice Smith Inquiry to ensure revisiting of the disputed conversion values for the pre-2009 values.

“Implementing the requirement for allocating revaluation gains and investment returns to the unclaimed benefits, encouraging pension funds to track their respective members with unclaimed benefits so that they can get paid their money,” Munjoma said.

“Enhancing data integrity through improved Management Information Systems for pension funds and administrators and disclosure to fund members; and enforcing requirement for remittance of unclaimed benefits to the Guardian Fund whilst efforts are underway to establish a statutory sector-specific fund to house all unclaimed benefits.”

The IPEC official said the regulator is encouraging pension funds to be proactive in empowering their members with knowledge on how to timely claim their benefits, through pre-retirement education programmes.