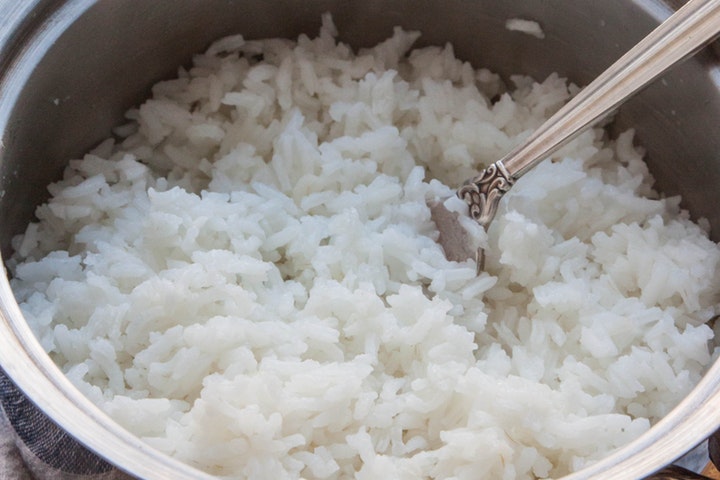 Speaking to journalists at the Bulawayo Media Centre soon after being elevated to the party’s vice presidency during the faction’s extra ordinary congress in Bulawayo on Thursday, Ntini said the ruling party has also started full throttle campaigns in the area.

“What is happening in my constituency is so sad. Zanu PF officials are moving around in the constituency dishing out a cup of rotten and bitter rice to every household. Honestly, how can Zanu PF abuse people to this extent?” said Ntini.

Ntini who was the party’s treasurer –general before being elevated to his current post, claimed that most people in the constituency have been incensed by Zanu PF’s move and have vowed to vote out the ruling party during the forthcoming elections.

“A lot of people in the area are saying they are tired of this Zanu PF abuse. As PDP, we have been carrying out several community based projects in the area such as borehole rehabilitation. Zhombe faces a lot of water challenges and instead of giving out a mere cup of rotten rice, we expect the government to embark on sustainable projects for communities,” said Ntini.

Speaking at the same meeting, Mativenga equated Zanu PF’s culture of dolling out food during elections to someone who tricks a chicken by spreading around grain when he or she wants to catch it for slaughtering.

“Surely our people cannot continue to be treated like chickens. As a country, I think we should move away from uncivilised campaigns and start talking about bread and butter issues which affect our country and people,” said Mativenga.

“To be honest with you, the MDC has lost direct. The party has been hijacked by people who do not know what they are doing. Having numbers does not mean you can win an election,” she said in an apparent reference to Chamisa’s growing popularity.

Mativenga said she stood by embattled former vice president Thokozani Khupe who was expelled from the party after the national council found her guilty of several charges.

Ironically, when Mativenga was unconstitutionally removed from the then unified MDC Women’s Assembly chairperson position and replaced by Teresa Makone, Khupe supported her ouster.