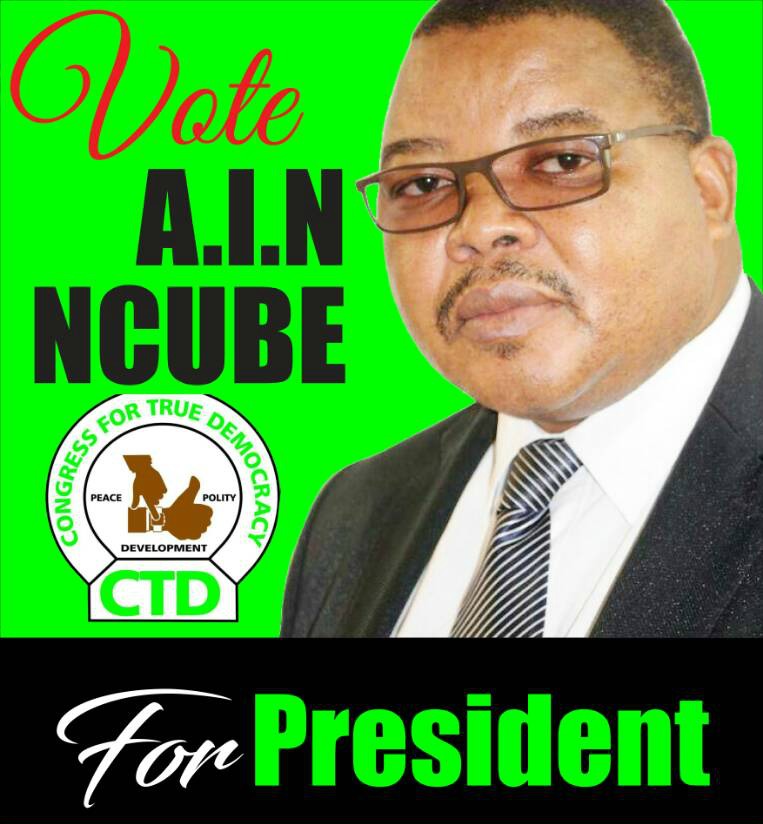 SINCE 1980, Zanu PF has continued to run a governance system that impoverishes the nation instead of uplifting the standard of living of the generality of Zimbabweans and its time correct that, Congress for True Democracy (CTD), Amos Ncube said.

Ncube said there was a difference between how Zimbabwe is run and how people lived in Rhodesian days with the colonial era markedly better.

“If you look back, resources were used to develop our country not intimidating, terrorising, abusing innocent people and crashing the dissenting voices and the weak,” said Ncube.

“We find ourselves with a leadership whose policies have seen the closure of major businesses and workers losing jobs in large numbers with heavy social repercussions, a leadership which promotes sectarian development which was never the case in the 60s and 70s,” he added.

In an interview with New Zimbabwe, the Bulawayo-based politician said his party was formed in 2008 and since then has never stopped to work for a new and better Zimbabwe for everyone.

“Our vision as a party is a country where true democracy and good governance are the order of the day and constitutionalism is not in dispute and a where people are not polarised by political affiliation or political difference,” Ncube said.

“We promise a country where distribution of national wealth is not sectarian or partisan but equitable for the benefit of all Zimbabweans as was the case before and that the security of the pensioner, dignity of the worker and professionals will be assured and rewarded.”

Ncube also promised that his lean government will formulate policies around key issues such as child nutrition, health and land.

“CTD, once in government, will, together with its partners, empower local authorities and private enterprises to engage in robust housing development and construction projects nationwide to reduce the housing backlog and ensure decent housing for all,” he said.

“Land rehabilitation and reclamation will be given priority as an act of stewardship.”

Ncube added, “Our government in waiting also believes that the uniformed and non-uniformed forces are instrumental to the achievement of peace, order and security and in thwarting any possible threat to our sovereignty as a nation and deployment of such personnel will be consistent with non-partisan and non-sectarian practices for the benefit of the entirety of the nation.”

Ncube was trained as a British South African Police (BSAP) officer at Thomslion Depot in 1979.