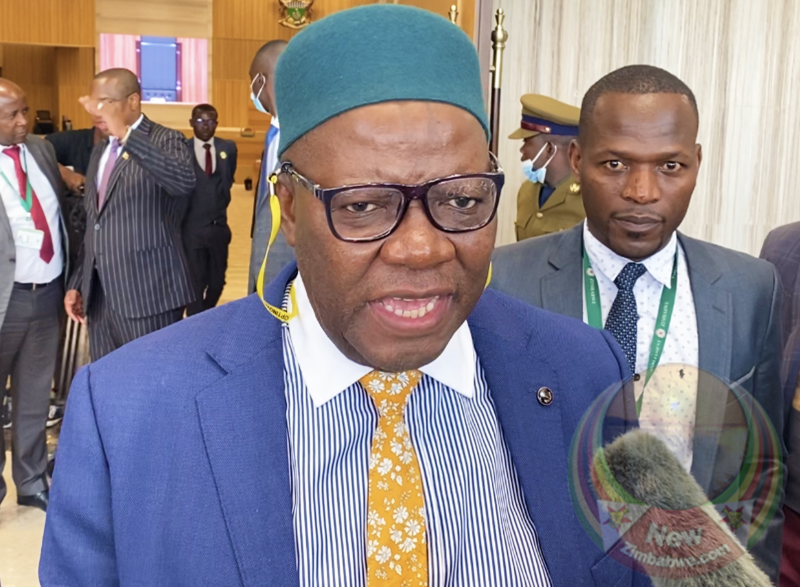 HARARE East Member of Parliament (MP), Tendai Biti has said Finance Prof. Minister Mthuli Ncube should have dollarized the economy as the opposition politician condemned the 2023 budget as “cruel and anti-people”.

On Thursday, Ncube proposed a $4,5 trillion budget, which Biti – a former finance minister in the inclusive government between 2009 and 2013 – immediately shot down

The Citizens Coalition for Change economy spokesman said Prof. Ncube could have taken the opportunity to do away with a ZW$ budget since all government entities were now charging services in foreign currency (USD).

“A very cruel budget when you consider the increase in VAT to 15%, but I think the fundamental problem is that with inflation of 268% and the fact that most government revenues are now pegged in US dollars, this budget to be meaningful, ought to have been indexed in US dollars.

“In our view, he should simply had announced US$4 billion budget. If you look at the figures, it is a $4, 2 trillion budget, which translate to US$4 billion at an exchange rate of the used USD1 to ZW$100,” Biti said.

“The failure to pay civil servants in US dollars is a complete disaster. He has reduced the rate of IMET tax from 4% on US dollars to 2%. 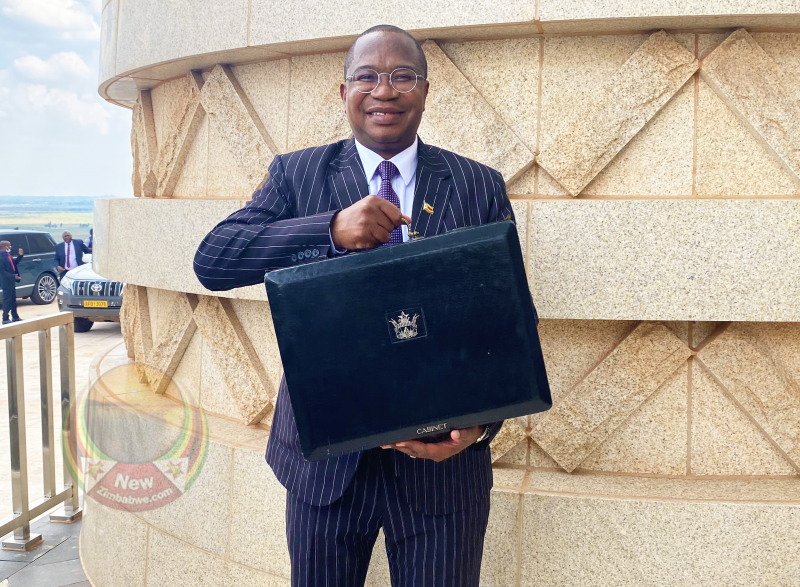 “He just needed to scrap the intermediate money transfer altogether, but as you can see, it is an anti people budget,” Biti stated.

According to Biti, the budget was biased towards funding the upcoming harmonised elections next year.

Biti posited fiscal plan was a power retention project, which saw vast resources deployed towards Pfumvudza, $367 billion compared to appropriations to the health ministry, which are less than 15% Abuja Declaration.

“We find it a very anti-people budget premised on very faulty assumptions that the country will have a good rainfall season and solid international commodity prices; his (Ncube’s) assumption is that we will have power (electricity) next year, which are all wrong assumptions and faulty,” he said.

“We already know the challenges of power (electricity), the global challenge that almost all economies are in shrinkage. Its a pipe dream.

He warned that the VAT increase will cause prices spikes as the tax component was unprogressive and affects both the rich and poor.

“To raise the rate of VAT tax means pushing prices of goods and services high. Ncube has tried to control inflation by not paying contractors.You don’t deal with diarrhoea by stitching your backsides.

“The minute he starts paying, people are going to spend and broad money supply will implode. This is temporal short-term stability which will explode.

“The simple measure was to dollarize, to float the exchange rate, to remove the gold coin and the export surrender requirements.”