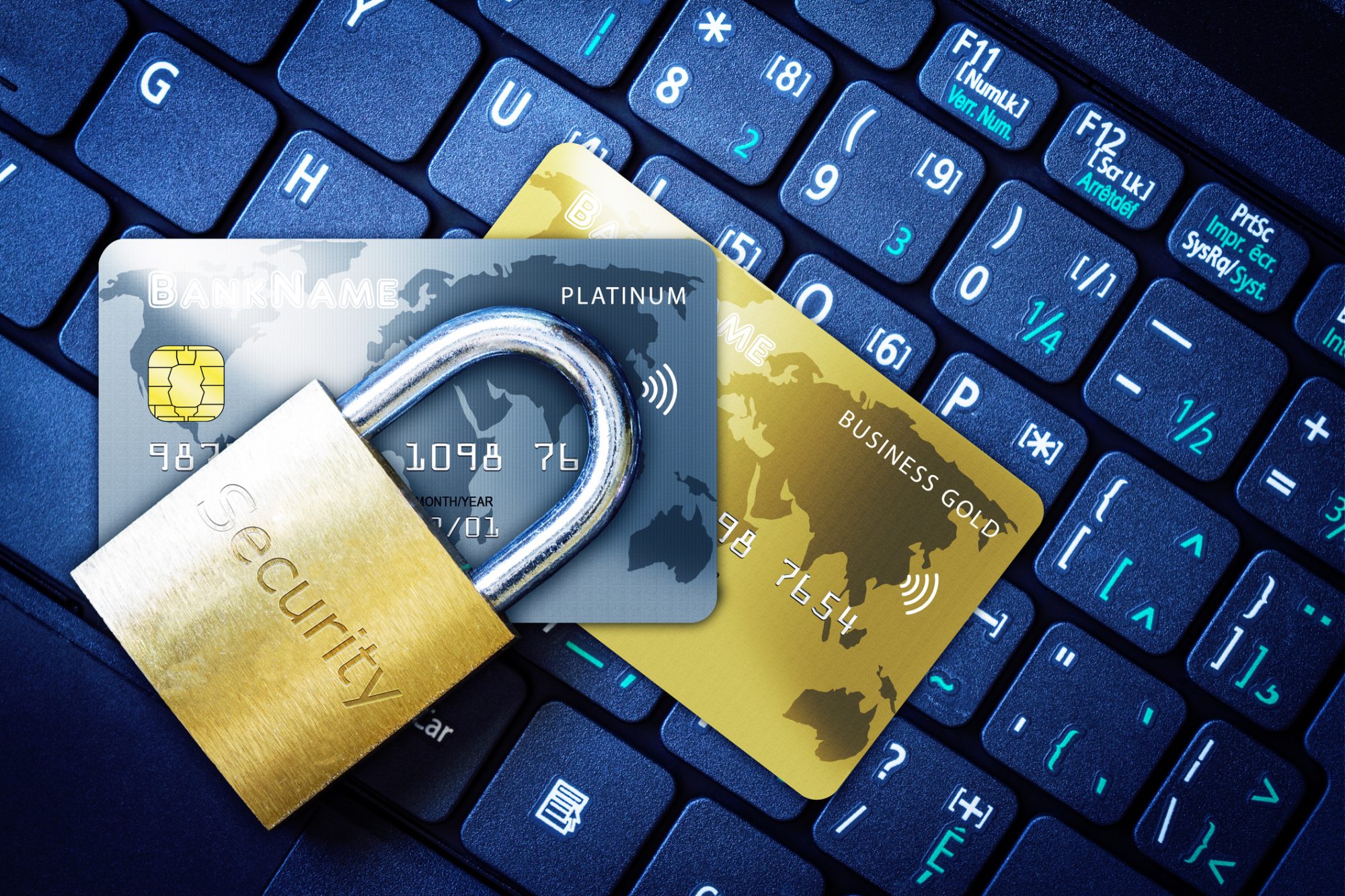 CYBERCRIME is one of the top risk factors likely to jeopardize Africa’s economy especially at this time when the continent is transitioning to e-commerce under the Africa Continental Free Trade Area (AfCFTA), according to panelists at a Book Talk hosted by the Economic Commission for Africa (ECA) recently.

The “Book Talk” was jointly organised by ECA’s Knowledge Management Section and the Information and Communications Technology Services Section (ICTSS) in collaboration with the Communications Section under the theme “Dangers/Risks of Cybercrime to E-Commerce in Africa”.

The panelists all agreed that cybercrime can be an impediment to a thriving digital economy in Africa and requires international, regional, private sector cooperation.

“Many domestic regulations on the internet are being enforced without paying due consideration to the global and universal nature of cyberspace, cyber security and its relevance for e-commerce,” said Almoustapha Cisse, ICTSS Chief, adding that cybercrime has become a big issue in the world because of emerging technology and high internet penetration on the continent.

Cisse said African governments should accept the standard cyber norms and international laws for a responsible state behavior in a cyberspace.

Nnenna Ifeanyi-Ajufo, Senior Lecturer at the School of Law, Swansea University, UK, said cyber governance and E-commerce play a critical role in ensuring cyber security, and that the interface between cyber governance, cybersecurity and economic viability is one of the most complex policy challenges in the current day digital economy in Africa.

Ifeanyi-Ajufo said: “It is important that African countries ratify the Malabo convention on cybersecurity and personal data protection to fight the threats of cyber security.”

Ifeanyi-Ajufo said the measures implemented to ensure cyber security in Africa can stifle the continent’s thriving digital economy through restrictive legislations, unreasonable standards on internet security which can stifle businesses, deter foreign companies and affect consumers of digital services. However, simultaneous cybersecurity is essential to facilitate economic transactions via the internet.

“To implement internet security, a delicate balance needs to be struck between security held by the governments, companies and internet users,” said Ifeanyi-Ajufo.

Anand Ramaswamy, ICHIP Attorney Advisor, U.S. Mission to the African Union, said Africa is the fastest growing region of the world for Internet penetration and for use of mobile-based financial services, has become an increasingly attractive area for cybercriminals.

Law enforcement officers, prosecutors, magistrates, and judges should fulfil their respective roles in increasingly complex environments, which require up to date skills and adequate tools, both technical and legal.

Mactar Seck from ECA’s Technology, Climate Change and Natural Resource Management Division said cybercrime in Africa has increased because the growing internet penetration. He said between 2005 and 2020 internet growths in Africa was 10 % and it is projected to grow by three folds by 2025.

Seck said ECA and its partners are working hard to promote e-commerce on the continent while helping countries to create and implement laws and policies on cyber security.

“Most countries in Africa have policies on cyber security but operationalization is the problem. ECA is helping with capacity building,” he noted.