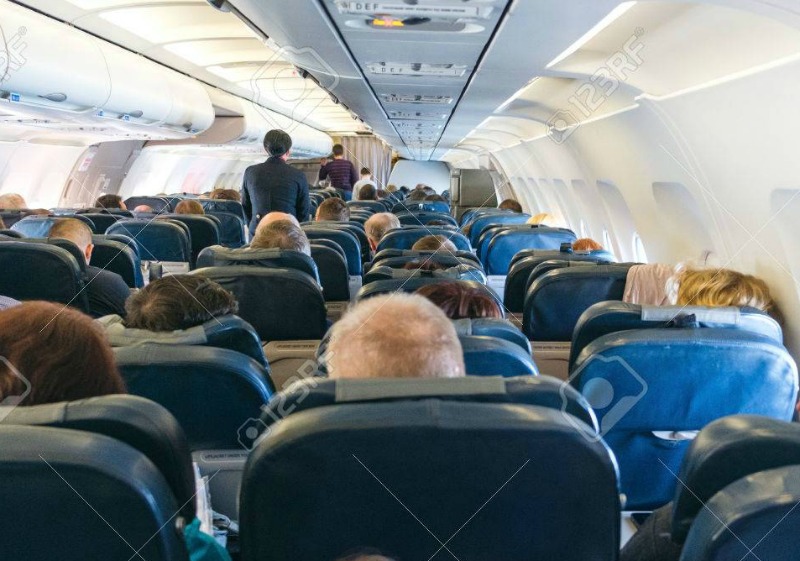 THE UK Foreign Office’s handling of the Afghan evacuation after the Taliban seized Kabul was “dysfunctional” and “chaotic”, a whistleblower has said.

Raphael Marshall said the process of choosing who could get a flight out was “arbitrary” and thousands of emails with pleas for help went unread.

The then Foreign Secretary Dominic Raab was slow to make decisions, he added.

A government spokesperson said staff had “worked tirelessly” on the “biggest mission of its kind in generations”.

And a source close to Raab said verifying identity and securing safe passage had been the major practical challenge – not the speed of decision making.

The UK airlifted 15,000 people out of Afghanistan after the Taliban took control of the capital, Kabul. This included 5,000 British nationals, 8,000 Afghans and 2,000 children.

In written evidence to the Foreign Affairs Committee, Marshall said up to 150,000 Afghans who were at risk because of their links to Britain applied to be evacuated – but fewer than 5% received any assistance.

“It is clear that some of those left behind have since been murdered by the Taliban,” he added.

Marshall, who was a senior desk officer at the Foreign, Commonwealth and Development Office (FCDO) until he resigned in September, said there was “inadequate staffing” at the department’s crisis centre.

There was also a “lack of expertise” and a “lack of co-ordination” between the department and the Ministry of Defence, he added.

Marshall also said Raab took hours to answer emails and “did not fully understand the situation”.

Nobody in the team dealing with requests had studied or had any detailed knowledge of Afghanistan or had even worked there no one spoke any Afghan languages, with calls to people asking for help conducted in English.

Decisions about who to rescue were “arbitrary”, and thousands of emails pleading for assistance were not even read.

The IT system was dysfunctional, with eight soldiers drafted in to help left sharing one computer.

Dominic Raab was slow to make decisions on difficult cases and “did not fully understand the situation”.

As the Taliban approached Kabul in August, there was one government scheme to evacuate those Afghans who had worked directly for the British government, and another to identify and help those who were at risk because of their broader links to the UK.

Marshall worked for the team of officials handling a group known as “Afghan Special Cases”.

In the desperate days at the end of August as the Taliban advanced on Kabul many of these people were emailing the FCDO to get permission for a flight out of the country.

Marshall said there were “usually 5,000 unread emails in the inbox at any given moment” and “in thousands of cases emails were not even read”, including cases from MPs.

He said the process of prioritising the applicants was “arbitrary and dysfunctional”. The criteria used by the government were “unhelpful” and “ambiguous”, leading to confusion.

Staff in the crisis centre who previously worked for the Department for International Development could not access FCDO computers because “the DFID and FCO IT systems are not yet integrated. They were visibly appalled by our chaotic system”.

Marshall described how soldiers were brought in to help but many had not used the computer systems before and so mistakes were made.

The computers had to be shared because FCDO IT had not issued passwords to unlock them. At one point eight soldiers shared one computer.

During the evacuation there were chaotic scenes outside Hamid Karzai International Airport in Kabul.

Telephone calls to Afghans were made only in English, Marshall said. There was no one who spoke Dari or Pashto.

Marshall said: “I believe no member of the Afghan Special Cases team had studied Afghanistan, worked on Afghanistan previously, or had a detailed knowledge of Afghanistan.

He added: “One was clearly scared of being asked to make hundreds of life and death decisions about which they knew nothing.”

He said: “Most people in the FCDO crisis centre had a poor understanding of the actual situation at Kabul airport and the consequent urgency of calling people up as soon as possible.”

Marshall’s report states the FCDO crisis centre sent notes up to Raab’s office to get decisions on difficult cases.

But “it took several hours for the foreign secretary to engage on any of these notes” and when he did “he could not decide on individual cases” without seeing all the cases “in a well-presented table”.

Marshall concluded: “For the foreign secretary to make this request suggests he did not fully understand the situation.”

He said on another occasion, “the foreign secretary declined to make a decision on whether to admit these people without a properly formatted submission with a table setting out multiple cases.”

A source close to Raab said: “We evacuated over 500 special cases, including journalists, women’s rights activists and extremely vulnerable individuals.

“The major practical challenge to evacuation was verifying identity and securing safe passage to the airport, not the speed of decision making. At all times, the team’s focus was on saving lives.”

Chair of the Foreign Affairs Committee, Tom Tugendhat MP, said the evidence pointed to a “lack of interest, and bureaucracy over humanity” and “raises serious questions about the leadership of the Foreign Office.”

A UK government spokesperson said more than 1,000 FCDO staff worked tirelessly to evacuate more than 15,000 people from Afghanistan within a fortnight.

“The scale of the evacuation and the challenging circumstances meant decisions on prioritisation had to be made quickly to ensure we could help as many people as possible,” it said.

It said the government was still working to help others leave and since the end of the operation had helped more than 3,000 people leave Afghanistan.

“Regrettably we were not able to evacuate all those we wanted to, but our commitment to them is enduring,” they added.