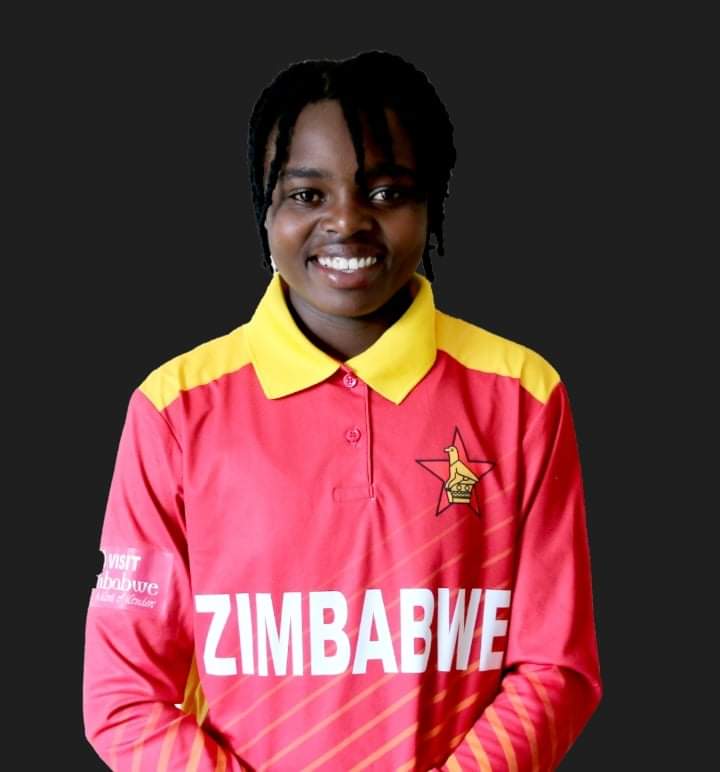 ZIMBABWE national women’s cricket team player Loryn Phiri has been named in the International Cricket Council (ICC) Women’s T20I Team of the Year in recognition of her superb performances for the team in the shortest version of the game last season.

The 23-year-old off-spinner and middle-order batsman was one of the standout players for the Lady Chevrons in 2021 after playing a key role in the team’s qualification for the 2022 ICC Women’s T20 World Cup Global Qualifier to be held later this year.

Phiri played nine T20I matches for Zimbabwe during the calendar year, and claimed an impressive 16 wickets, including best figures of 5/6 against Botswana in ICC Women’s T20 World Cup Regional Qualifier four months ago.

The Bulawayo-born national team star ended the international season with a stunning bowling average of 7.18.

Phiri is the only Zimbabwean in the all-star team, which is captained by England’s Nat Sciver while Amy Jones will be donning the wicket-keeping gloves.

Opening batter Smriti Mandana is the only Indian player named in the XI, while multiple players from England have been named in the lineup.

Tammy Beaumont’s reliable presence at the top of the order helped England off to steady starts regularly.

She played nine matches and amassed 303 runs at an average of 33.66, including three fifties.

Danni Wyatt, Beaumont’s partner in crime at the top of the order, enjoyed an equally good time in 2021. Wyatt amassed 252 runs in nine matches, at an average of 31.50. While Beaumont was a solid presence at one end, Wyatt took the attack to the bowlers, as her strike rate of 133.33 suggests.