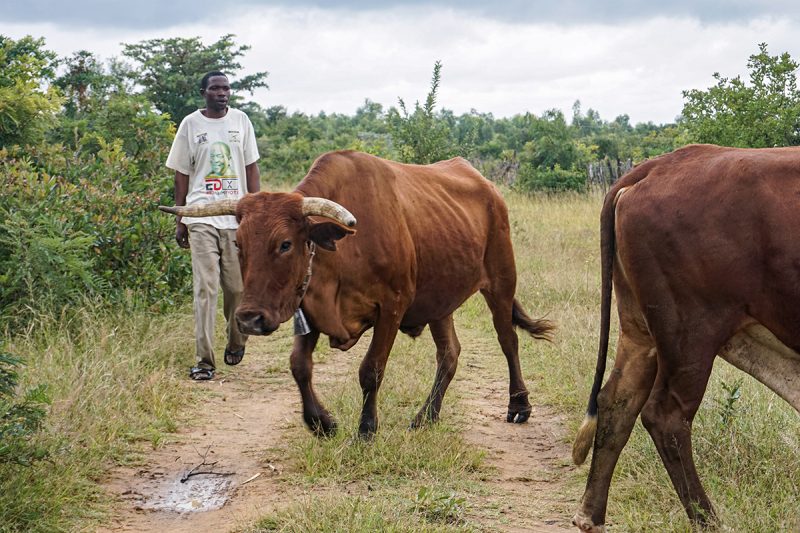 NEARLY 21 000 drought-related cattle deaths were recorded 2019 in Matabeleland North and South provinces as poor rains continue to devastate crops and livestock across Zimbabwe.

A report released Sunday by the Famine Early Warning Systems Network (FEWS NET), said drought-related deaths continued in most parts of Zimbabwe due to poor livestock conditions with the most affected being the provinces of Matabeleland North and South.

Most farmers have since resorted to selling their remaining livestock at very low market prices for fear of loosing entire herds as the current drought spell takes its toll.

It said money generated from the livestock sales was also below average.

“Incomes from livestock sales are also below average given the poor livestock conditions and erosion of herd sizes due to consecutive poor seasons.”

FEWS NET added that wildlife had also been seriously affected.

“Moderate to heavy rainfall during the second week of December decreased rainfall deficits with average to above average cumulative rainfall as of mid-December. This slightly increased agriculture activities.

“However, cropping activity, mainly land preparation, planting, fertiliser application, and weeding remain below average. As a result, area planted for the 2019/20 season is substantially below average, also in part due to widespread crop input and draught power shortages.