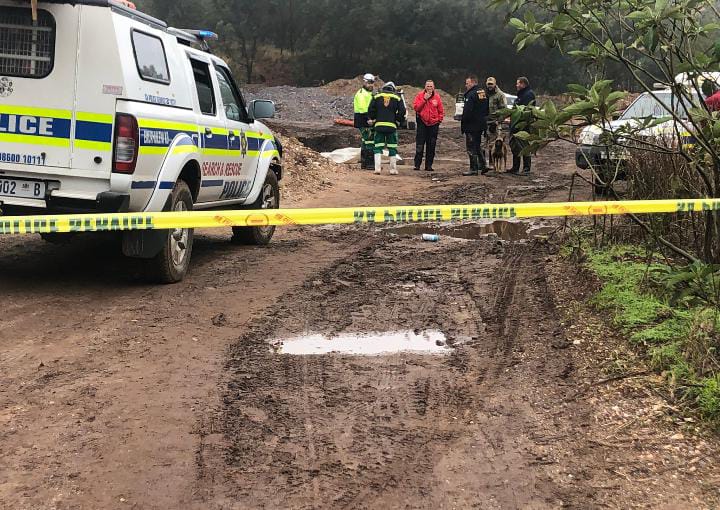 TWENTY-ONE bodies, most of them of Zimbabwean nationals suspected to be illegal miners, were discovered near an active mine in Krugersdorp, a town west of Johannesburg, South Africa.

South African Police Service (SAPS)’s report indicated the bodies could have been moved to the place where they were found.

Authorities were awaiting post-mortems to determine the cause of deaths.

Posting on Twitter at the weekend, Ndiweni said he visited the police station to get more information, and discovered most victims were Zimbabweans, but apparently no foul play was suspected.

“Most were from Zimbabwe. There were no signs of foul play. It appears as if it could have been a natural disaster, like flooding or gas inhalation,” Ndiweni said in a tweet.

The bodies were found last week Wednesday and Thursday.

Illegal mining is rife in South Africa, with miners known locally as “zama zamas” foraging for gold at the many disused and abandoned mines in and around the Johannesburg region.

The trade is believed to be dominated by immigrants, who enter illegally from neighbouring countries Lesotho, Zimbabwe, and Mozambique.

21 bodies found by illegal mine next to Krugersdorp. We went to the Krugersdorp police station for information. Most were from Zimbabwe. There were no signs of foul play. It appears as if it could have been a natural disaster, like like flooding or gas inhalation pic.twitter.com/0Nf0ktGxgX