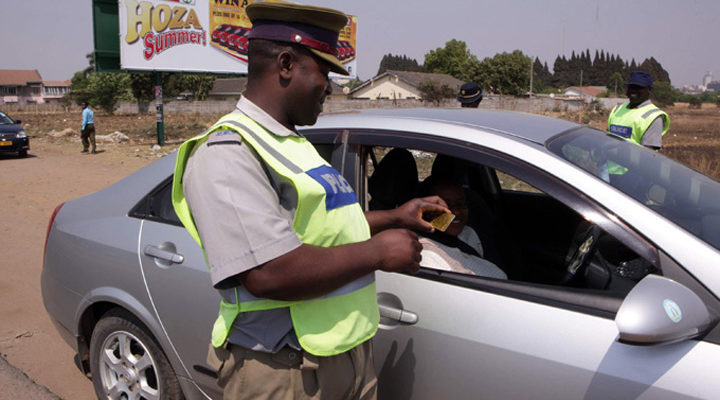 AT least 21 people have lost their lives on the country’s highways since the beginning of the Easter holidays, police revealed Saturday.

ZRP deputy national spokesperson Chief Superintendent Paul Nyathi told State media Saturday that most of the accidents were due to human error.

“Since the beginning of the Easter holidays, 182 road accidents have been recorded compared to 106 in 2017. (Some) 21 people have died compared to seven by the same time last year. The number of people injured is 105 compared to 43 in 2017.

“The police have impounded 61 vehicles compared to 63 last year. 10 people died in six separate fatal accidents which occurred on March 30.

“In the first accident along Simon Mazorodze road, three people died after a head-on-collision. The driver of a Toyota Hiace lost control after he knocked down a pedestrian in Waterfalls,” Nyathi said indicating two people from the second car had died.

There was another accident along the Harare-Bulawayo near Selous, just over 60 kilometers west of Harare in which one person died after he failed to control his car before plunging into a bridge.

The police spokesperson said the major cause of the accidents has been disregard for road rules by motorists.

“The major cause of these fatal accidents so far has been observed to be speeding, inattention, night driving, overtaking and failure to observe the rules of the road. We urge drivers to travel at safe speeds and not to overtake for the sake of it,” he said.

Since the fall of former President Robert Mugabe last year, police have been conspicuous by their absence on the country’s roads.

They had become a major source of public anger towards the Mugabe regime amid accusations of harassing the motoring public through demanding spot fines and bribes.

However, the high incidence of road traffic accidents has been a common experience even during the time police mounted roadblocks.