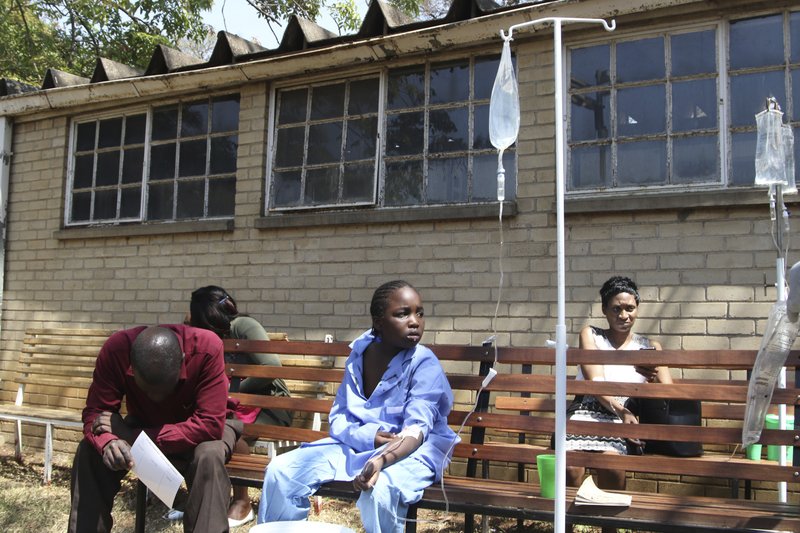 ABOUT 21 percent of cholera victims in Harare are children below the age of five, local government minister July Moyo has revealed.

The epidemic has now claimed 30 lives with more than 5,000 suspected cases reported.

Moyo met foreign dignitaries in the capital Monday as the government appealed for international help to combat the outbreak.

“An unusual phenomenon with this outbreak is that, about 21 percent of those affected or infected are children under five years,” he said.

“Projections of this outbreak are that about 10,000 people will be affected or infected.”

Moyo said that government is appealing for financial help and assistance in terms of medicines as well as help in cleaning up in some 23 cholera hotspots across the country.

Health counterpart Obadiah Moyo said although cholera has affected many parts of the country, it important that government and members of the public do not to forget that typhoid is also becoming a scourge.

“We are talking mostly about cholera, but we must not forget that there is also typhoid in Gweru and also Harare,” said the health minister.

“To date, we have had a cumulative 6,675 suspected cases of typhoid, 181 confirmed cases and 11 deaths in Harare and Gweru.”

Government needs about $64 million to counter the cholera outbreak, failing which reported cases could peak at 50,000.