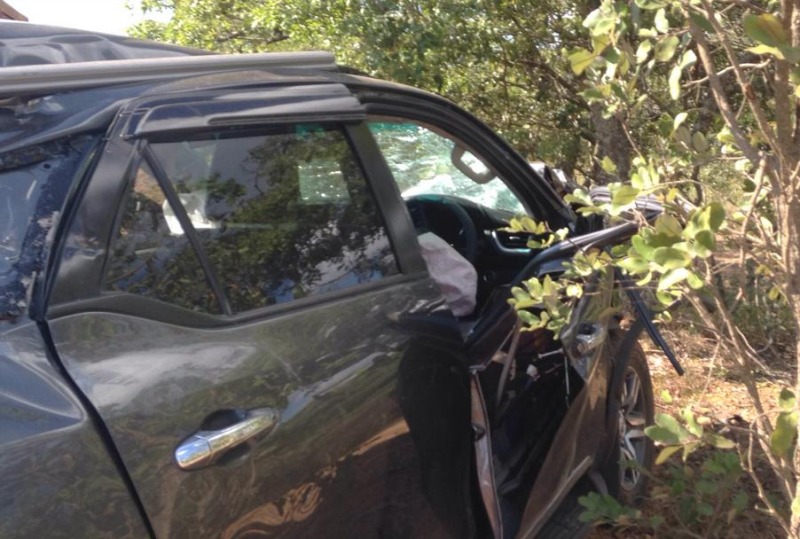 TWENTY-ONE people died countrywide in road traffic accidents that have been recorded since last Friday.

Police said traffic tickets that were being issued to offenders empower them to arrest anyone who fails to pay the fine within the stipulated two weeks. Once arrested and detained, the offenders will appear in court.

National police spokesperson Assistant Commissioner Paul Nyathi said on Unity Day, nine people were killed while 24 others were injured in 82 road accidents that were recorded countrywide.

On the same day last year, a total of 131 road accidents were recorded which claimed the lives of four people and injuring 35 others.

Last Friday, 12 people died when a commuter omnibus they were travelling in burst a tyre and veered off the road at the 186km peg along the Harare-Nyamapanda highway. Ten people died on the spot, one on the way to hospital while the other died on admission at Kotwa Hospital.

Asst Comm Nyathi said so far they have impounded 136 unroadworthy vehicles and issued 692 tickets to motorists for violating various traffic rules and regulations.

“The tickets are being issued in terms of the Criminal Procedure and Evidence Act. A Form 265 or Notice to Appear in Court is issued, but one can go to any police station within a period of two weeks to deposit the fine.

“Once that period lapses, the Notice to Appear in Court will then be endorsed by a magistrate and becomes a warrant of arrest which empowers police to arrest the defaulting driver or person and take him or her to court,” he said.

Asst Comm Nyathi urged drivers to cooperate with the police and to honour the 265 forms when issued to avoid any inconveniences.

He said all those arrested should give their correct details as it was also an offence to supply the police with false particulars.

Asked about some police stations that were demanding cash for fines, Asst Comm Nyathi said they were currently engaging with the Judicial Service Commission to solve this problem.

“There are some point of sale machines that have been distributed to most police stations countrywide and we are in the process of introducing EcoCash (mobile money) platform. We are working flat out to ensure that issue is solved.

“However, people who have access to cash are free to pay in cash at all our operating stations in the country,” he said.

He said those who came across officers demanding cash only were free to contact the PGHQ National complaints desk on (0242) 703631 so that they will be assisted.

Last week, the Zimbabwe Republic Police said it would deploy more officers to create a conducive environment before, during and after the festive season.