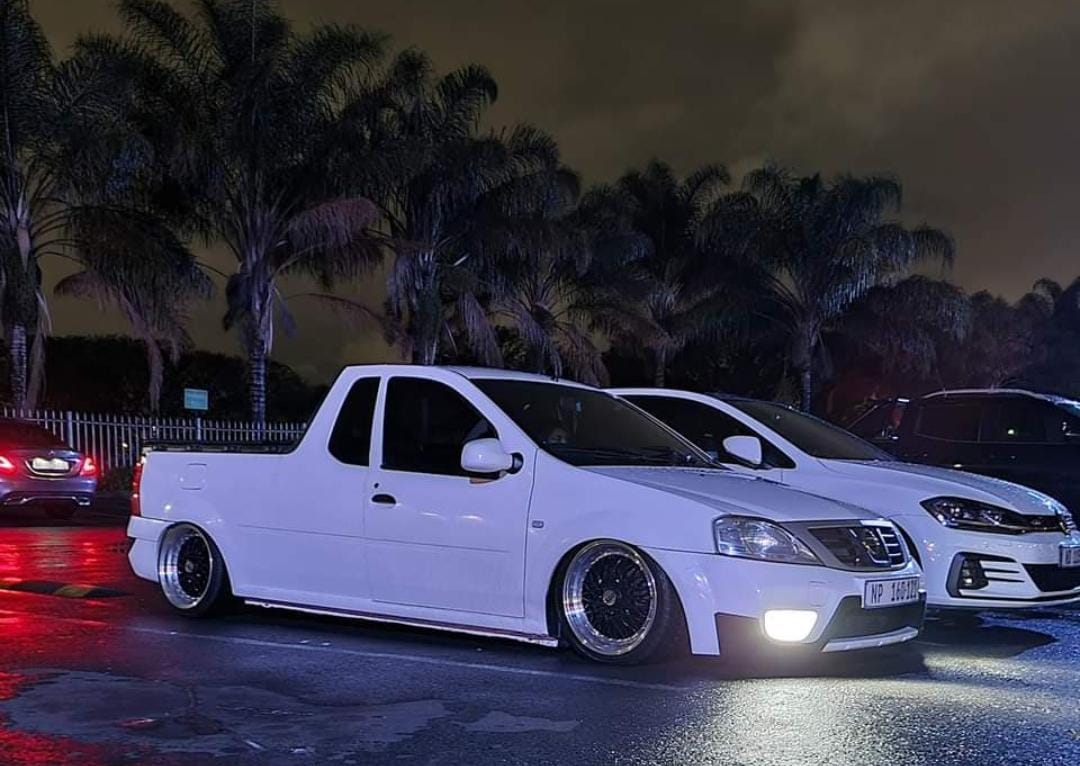 A 34-year- old man from Mutare is being charged with theft of trust property after he refused to give back a car allegedly belonging to his former employer.
Abisha Mapasure appeared before Harare Magistrate, Babra Mateko, and he was remanded out of custody to June 16 for trial commencement.
Mapasure was employed by a customs clearance company and was attached at of the company’s branch in Mutare 2010.
According to court papers, Mapasure  was entrusted with two vehicles, a Nissan NP 200 and a Toyota corolla for the day to day running of the business.
The State alleges that, sometime in February of 2021, Mapasure was fired  and he was asked to hand over the vehicles, but he allegedly refused.
His employer made several attempts to recover his motor vehicles, worth US$15 000, from Mapasure, but they were in vain.
On May 13  this year, his employer then reported the matter, leading to Mapasure’s arrest.
Tapiwa Zvidzai represented the State.