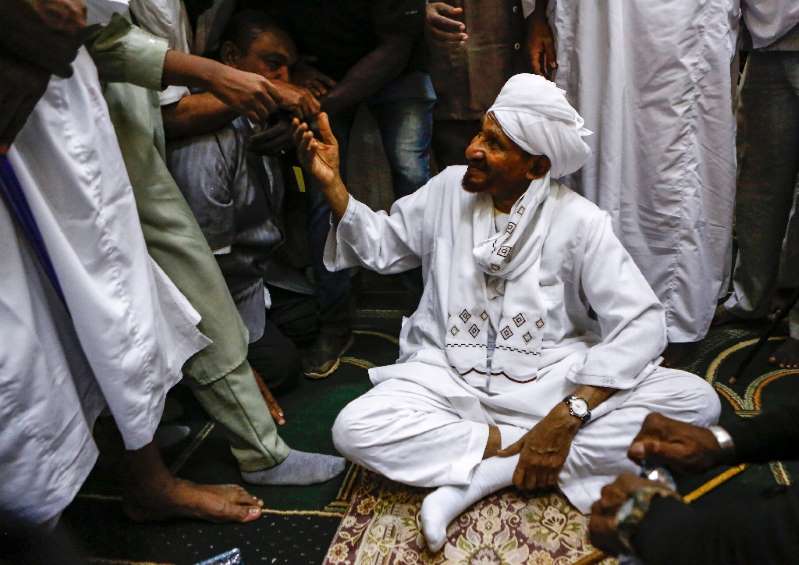 Protests this week in Sudan over the rising cost of bread have claimed 22 lives, Sudanese opposition leader Sadiq al-Mahdi said on Saturday, although officials gave a lower death toll.

A government decision to raise the price of a loaf of bread from one Sudanese pound to three (from about two to six US cents) sparked demonstrations across the country on Wednesday.

The protests first erupted in the eastern city of Atbara before spreading to Al-Qadarif, also in eastern Sudan, and then to the capital Khartoum and twin city Omdurman and other areas.

Two demonstrators were killed in Atbara and six others in Al-Qadarif, officials said on Thursday, as protesters torched offices of the ruling National Congress Party of President Omar al-Bashir.

But according to Mahdi “22 people were martyred and several others wounded”.

Speaking to reporters in Omdurman, on the west bank of the Nile, Mahdi said the protest movement “is legal and was launched because of the deteriorating situation in Sudan”.

He said that demonstrations will continue to rock Sudan.

Government spokesman Bashar Jumaa on Friday warned that authorities “will not be lenient” with those who set state buildings on fire or cause other damage to public property.

It was Mahdi’s first news conference since he returned to Sudan on Wednesday after almost a year in exile.

His government was the last one to be democratically elected in Sudan, before it was toppled by a 1989 coup launched by Bashir.

Since then Mahdi’s Umma Party has acted as Sudan’s main opposition group and has regularly campaigned against the policies of Bashir’s government.

Sudan has been facing a mounting economic crisis over the past year.

The cost of some commodities has more than doubled, inflation is running at close to 70 percent and the pound has plunged in value.

Shortages have been reported for the past three weeks across several cities, including Khartoum.

Protests broke out in January over the rising cost of food, but they were soon brought under control with the arrest of opposition leaders and activists.

Mubarak Mohammed Shamat will replace Mirghani Saleh who was killed in a helicopter crash on December 9, SUNA said.