The countrywide protests were torched by a government decision to hike fuel prices by more than double.

During their court appearance, the State managed to fast-track the start of trial after lawyers had initially resisted the move saying they had been furnished with the relevant court papers late. 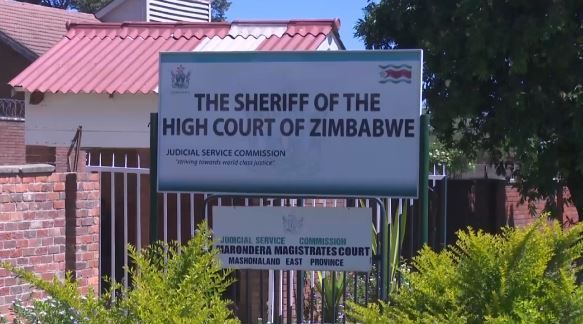 However, the State told court that it was ready for trial and Magistrate Maturure ordered that trial should start.

State prosecutor, John Hama, said the group was part of over 2000 Marondera protestors who took part in the Zimbabwe Congress of Trade Unions (ZCTU) called demonstrations against fuel and price hikes.

During the cited Marondera demonstration, the group is accused of storming Dombotombo police station, breaking doors and windows.

They all deny the charges.

Through their lawyer David Dhumbura of the Zimbabwe Lawyers for Human Rights (ZHLR), they said they were arrested in a dragnet operation by soldiers and suspected state security agents.

No police officers were involved in their arrests, said the group.

The 22 were remanded in custody and trial resumes Monday.

Dhumbura had earlier challenged the start of trial as he had only been furnished with State papers on the same morning and had only two hours to prepare for trial.

However, Maturure ruled in favour of the State and trial started in the afternoon and was adjourned at 20.00 hours.