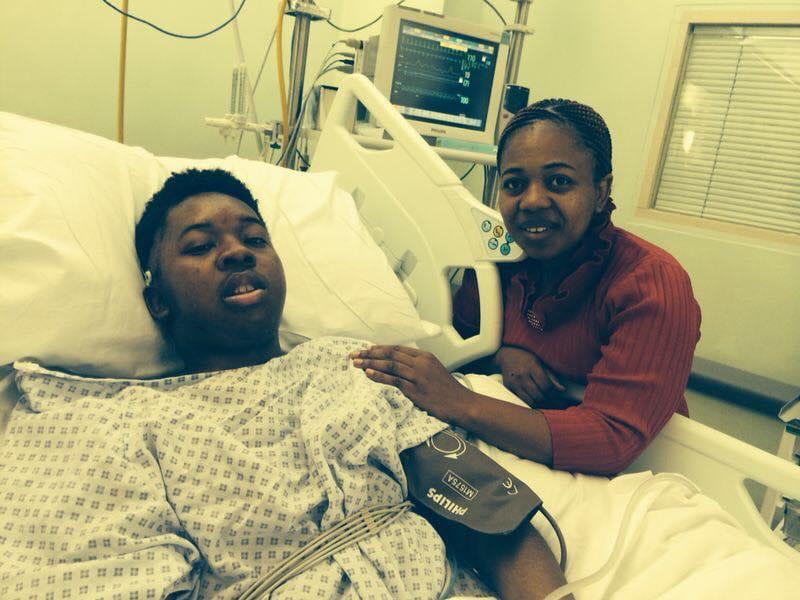 “Doctors have said there are no more treatment options for me, and I have been given months to live … but I’m not ready to give up,” says Tawanda Chamunorwa (26) from south-east London in an emotional video appeal for funds to explore clinical trials.

A GoFundMe page (click here to support the campaign) has been established to raise at least £50,000 for possible clinical trials as well as to “support him with any costs at his current stage”. Much more will be required however as the costs of treatments will rise and vary depending on where they might need to travel.

In the appeal video, Tawanda speaks softly but even as his body looks weakened, the mental determination to defy the rare cancer which threatens to cut short a once happy and normal life is unmistakable.

He is at a critical point in his 8-year fight against Astroblastoma, a rare form of cancer which has subjected him to three brain and two spinal surgeries, 63 radiotherapy sessions as well as chemotherapy.

It during this year’s Easter holiday that doctors told him that there is nothing more they can do in line with the treatment plans available on the UK’s National Health Service (NHS) .

They gave him months to live and transferred him to palliative care.

Even as the doctors may have given up, but Tawanda will not.

Back in 2014, Tawanda was, like other teenagers, excitedly looking forward to going to university after finishing high school.

“Tawanda was such an active child, winning karate medals and playing football; he was good at football,” said his mother Maina Chamunorwa told newzimbabwe.com. 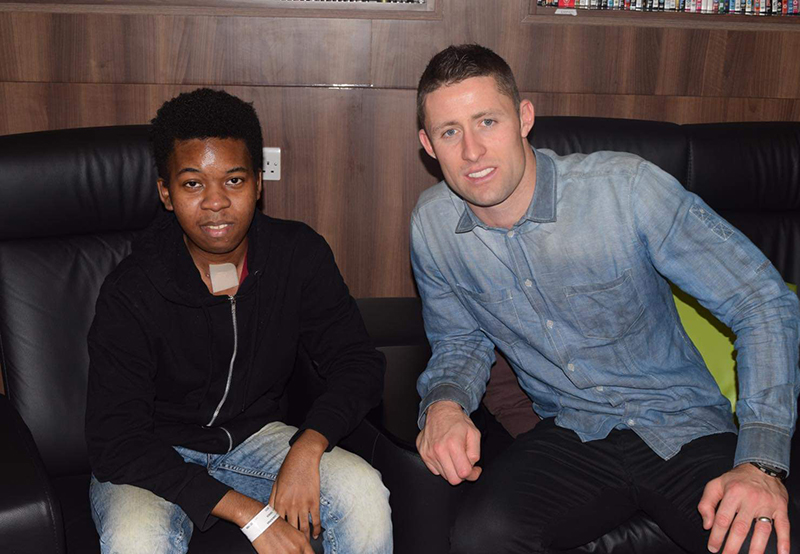 But as he was looking forward to go to university, came the devastating diagnosis of a rare type of recurring brain tumours.

“After the surgery I was unable to walk, talk or swallow and I was in hospital for three months,” explained Tawanda.

He would suffer a relapse in 2017 which necessitated another brain surgery.

Through it all and with a number of gap years forced by the need to undergo treatment, Tawanda managed to complete university and graduate with a bachelor’s degree in Sports Science at the University of Kent. 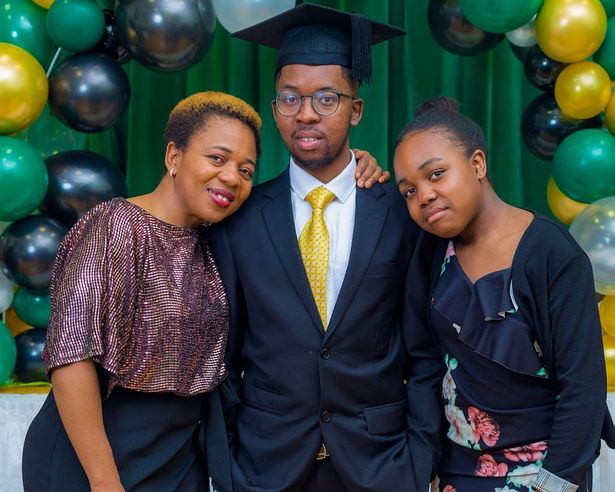 His mum, sister and aunt have been by his side through everything

“Finishing university was such a proud feeling for me. To go through so many setbacks these last eight years, and still be able to achieve what I’ve started, felt good,” he said in a recent interview with mylondon.news.

Tawanda’s determination has been a source of strength for his mother and family.

“… it’s been 8 years now walking this journey; some days are good and some days are challenging,” his aunt Cynthia Mukoko told newzimbabwe.com.

“The most immediate people to be affected have been his mum and younger sister. Tawanda’s mum, Maina Chamunorwa had to give up her day job to be a full time carer.

“She spends most of the time going for hospital appointments and looking after Tawanda. She now runs her Zimbabwean home bakery called Mimi’s Bakery which gives her the flexibility that she needs around Tawanda’s needs..

Cynthia continued; “The family never expected this and this is something that they were never prepared for.

“But with the love and support from the community, family and friends it has helped to strengthen the family.

“Tawanda’s strength and resilience have helped everyone to remain positive and inspired to hold on to hope for him.

“The support (we have received) has been amazing and we are so grateful as family which has helped and everyone is being touched by Tawanda’s story.”

Cynthia said Tawanda has been amazing through his challenging fight against the rare cancer.

“… he has been amazing. He’s been taken out by his friends and he always has a smile on his face.

“We hope to travel to Zimbabwe soon as that’s where his dad is buried and sadly when he passed, that is when Tawanda was diagnosed so he was never able to say goodbye.”

For Tawanda, there is a dream still to be fulfilled.

“I have always had a dream that I am going to have a family, and that I will raise my children. So, for that reason, I’m going to keep fighting,” he says in his appeal for support video. 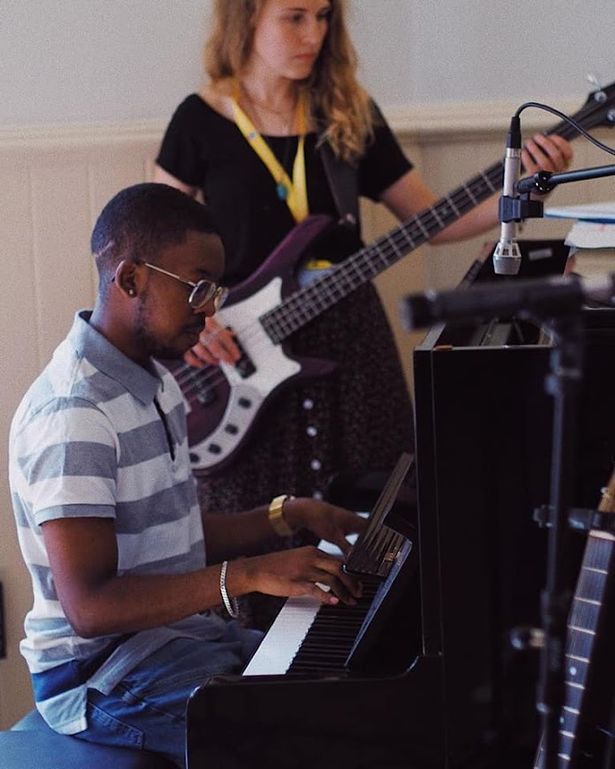 Tawanda loves his music and is a budding pianist 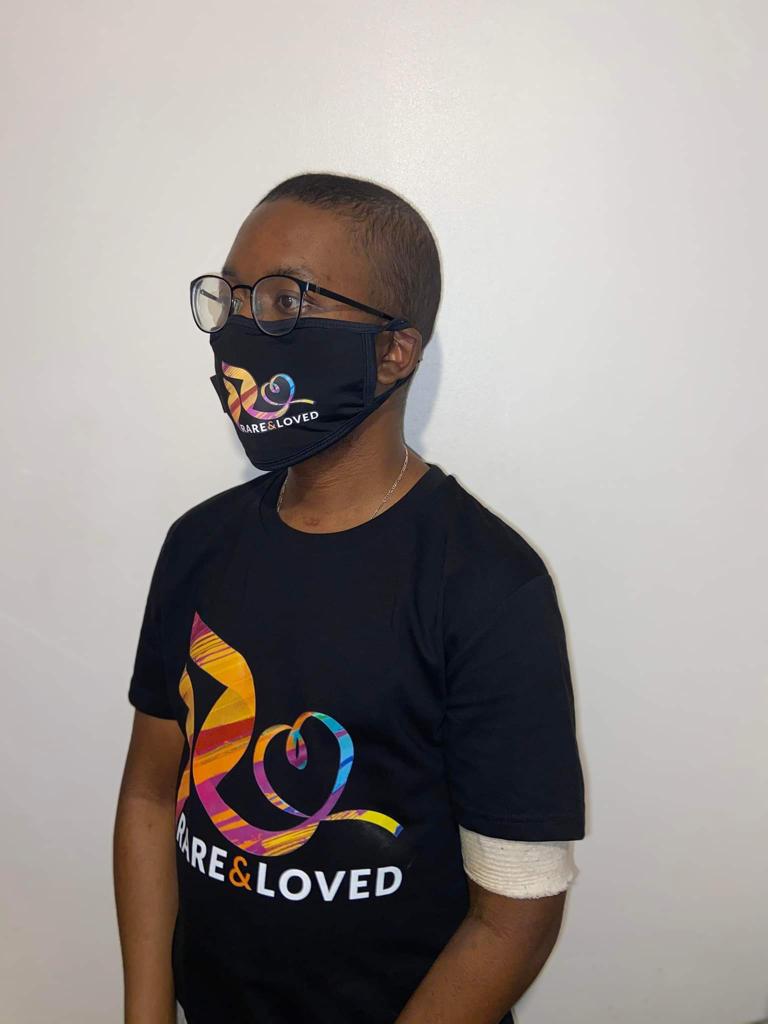 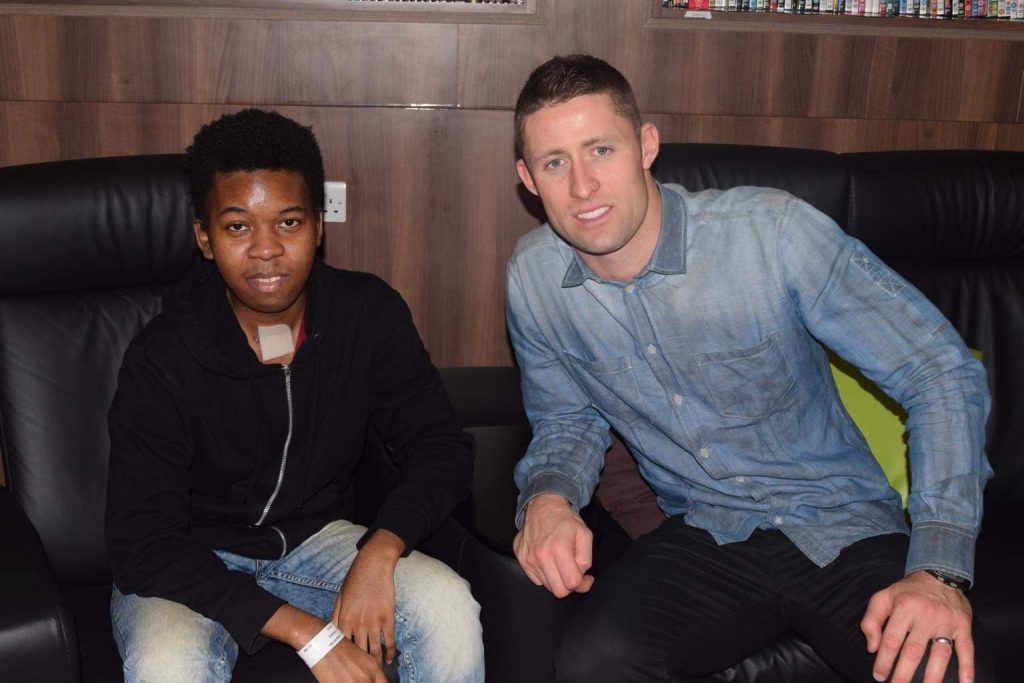 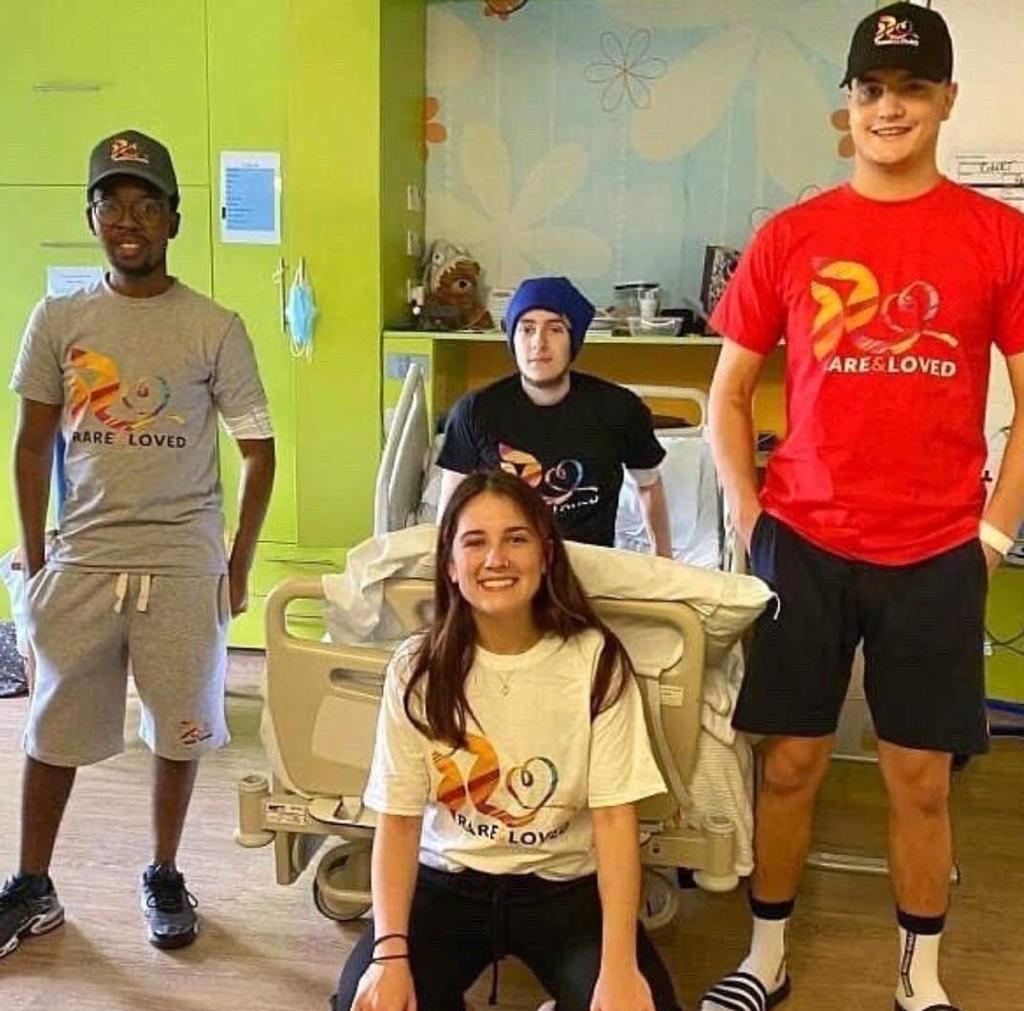 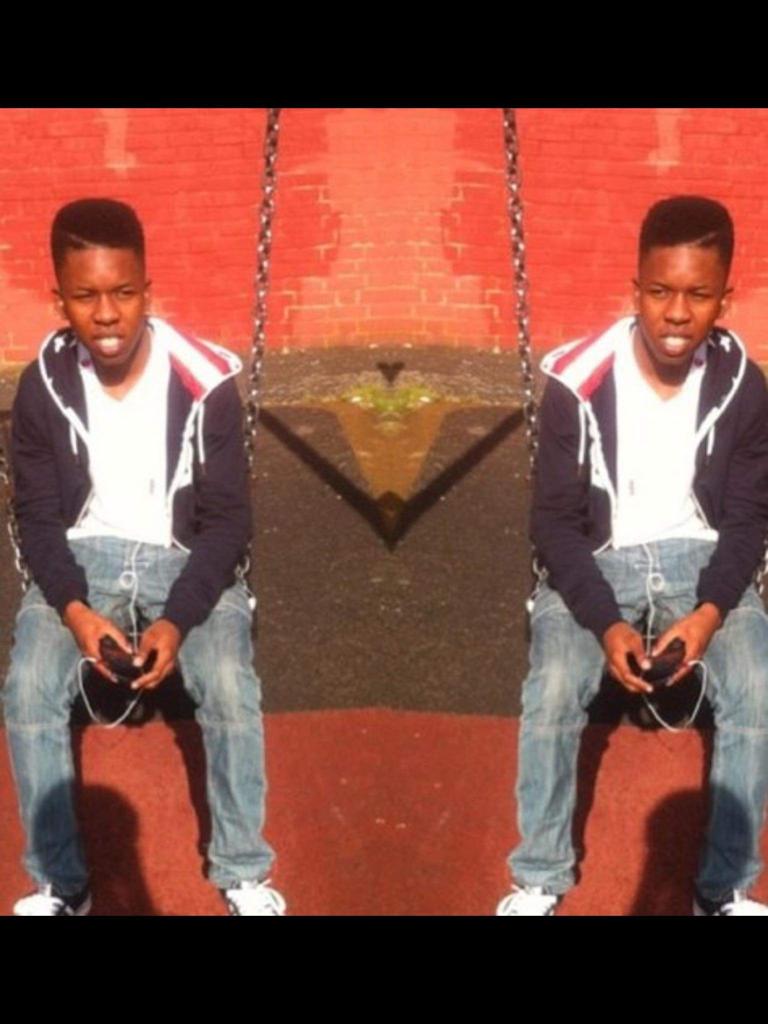 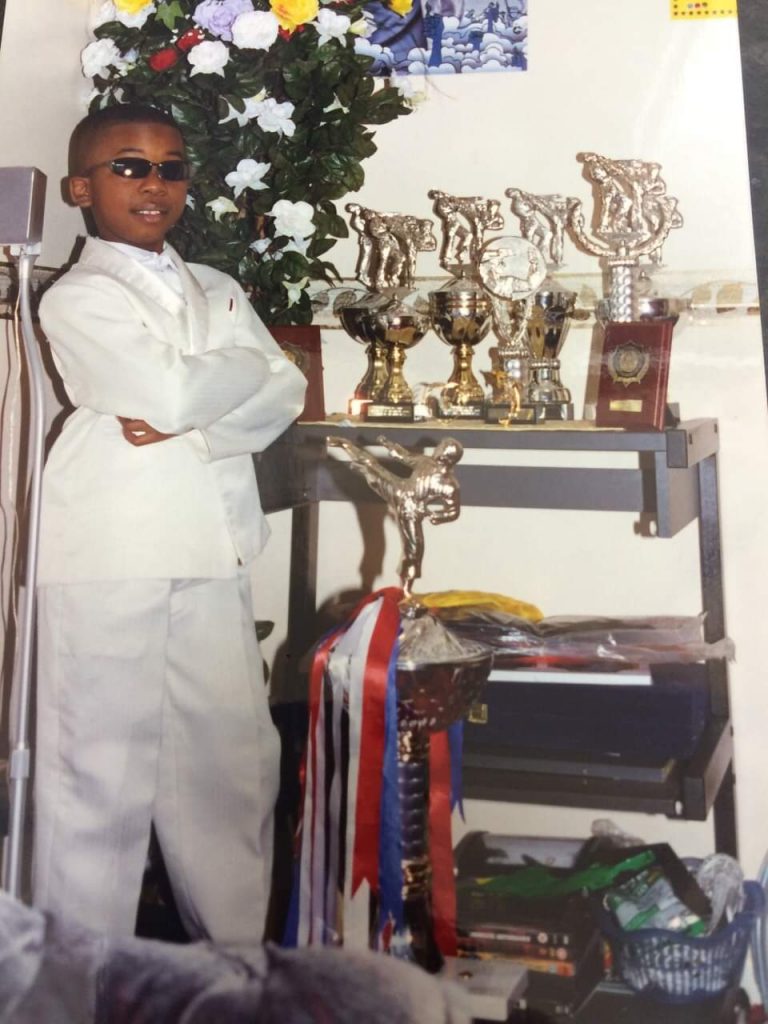