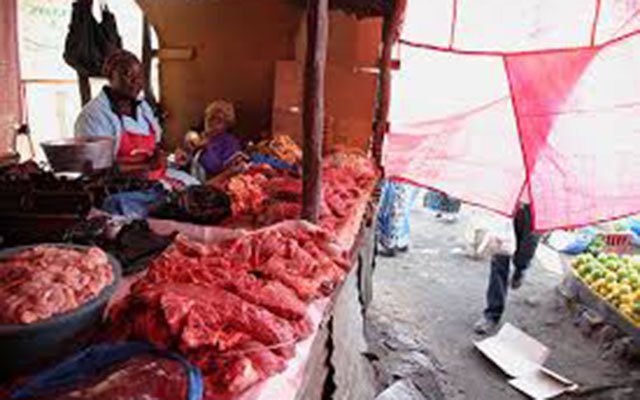 POLICE in Bulawayo have arrested three men on charges of stock theft after they were caught selling meat which they failed to account for.

The police suspect the trio stole a beast at Khayisa Gold Mine in Inyathi area in Matabeleland North province.

“On the 7th of February 2021, police received a tip off to the effect that three accused persons were selling a carcass at Ndola Grounds in Iminyela, Bulawayo which was suspected to have been stolen,” Bulawayo province police spokesperson Abednico Nyathi said.

“On the same date at around 1700 hours, police proceeded to the mentioned place and made surveillance which led to the arrest of the trio at Ndola Grounds and approximately 50kg of meat was recovered from their car boot.”

The suspects were taken to Western Commonage police station where they were interrogated.

“They revealed that they killed and slaughtered a beast belonging to an unknown farmer near Khayisa Gold Mine in Inyathi area. Police would like to applaud members of the public who supplied information that led to the arrest of these three accused persons,” said Inspector Nyathi.

The trio is expected to appear in court soon.