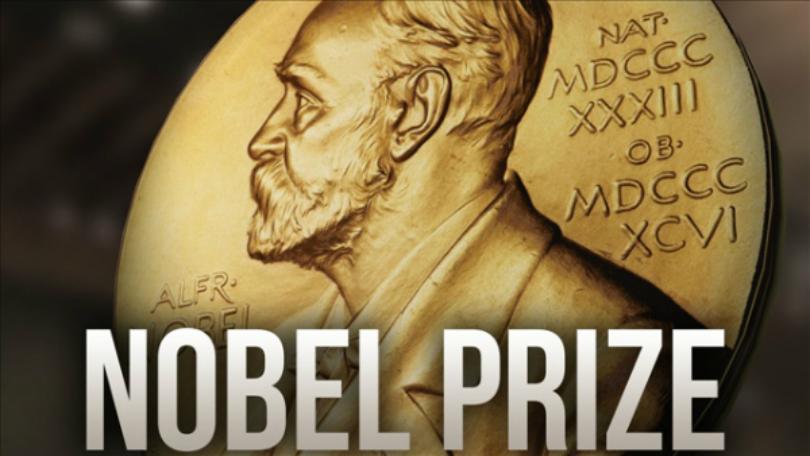 STOCKHOLM: Three judges for the Nobel literature prize have resigned.

Englund wrote in a letter to the tabloid Aftonbladet that his decision was linked to the Swedish academy’s decision late last year to cut ties with the head of a Stockholm cultural center who was accused of sexual misconduct. The academy asked a law firm to investigate what influence the man, whom it did not name, had on the academy.

Several Swedish outlets, including Aftonbladet, said the background was a vote in the academy on whether to exclude Katarina Forstensson, a member with close ties to the accused man. The paper said those who left the academy wanted Forstensson out but were voted down. Academy member Anders Olsson confirmed to the public broadcaster SVT that such a vote took place.

“Yes, there was a vote,” Olsson told SVT. “We came to the conclusion that no one is to be excluded. Those who left had another opinion. They were in the minority and I think that’s the main reason they left.”

Englund suggested he was quitting the academy over how it handled the crisis.

“Decisions have been made which I can neither support nor defend and I have therefore decided not to participate anymore in the work of the Swedish Academy,” Englund wrote.

Ostergren, in a written statement to the newspaper Svenska Dagbladet, said the academy has had serious problems for a long time “and has now tried to solve them in a way that puts obscure considerations before its own statutes . Therefore, I have decided to no longer take part in its activities. I’m leaving the table, I’m out of the game.”

Espmark wrote a letter to Svenska Dagbladet and another newspaper, Dagens Nyheter, saying: “Integrity is the lifeblood of the Swedish Academy. When leading voices in the academy put friendship and other irrelevant considerations before this integrity, then I can no longer participate in the work.”

Judges on the 18-member committee are appointed for life and are technically not permitted to leave. In 1989, three judges quit after the academy refused to denounce Iran’s Ayatollah Ruhollah Khomeini for calling for the death of “The Satanic Verses” author Salman Rushdie. The academy declined to accept their resignations.