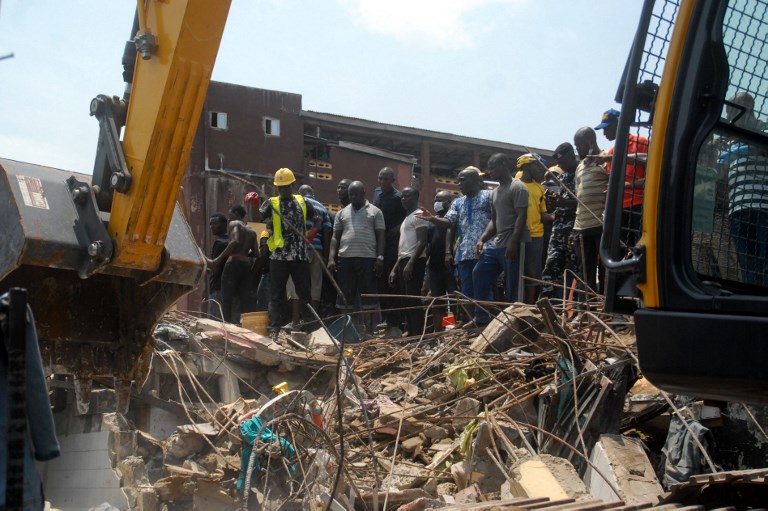 AS the extent of the devastation caused by Cyclone Idai in the south east of Manicaland continues to unravel, confusion reigns over the number of children and teachers still on the missing list.

Reports have indicated there are parts of Chimanimani district in particular that are still inaccessible giving credence to claims that a lot more people could still be marooned, missing or buried under rubble than has been indicated.

While government indicated that 30 children, two school heads and a teacher are among hundreds of people still missing, one school has revealed it is still to account for 43 people including 39 children in the wake of the tragedy.

According to the Ministry of Information, the missing pupils and teachers were from Ngangu, Dzingire and Chimanimani primary schools. In a Twitter account update the Ministry said: “A total of 30 pupils, two headmasters and one teacher are missing. The pupils are Ngangu (24), Dzingire (4) and Chimanimani (2).”

But a stamped notice from Dzingire Primary School headed “List of missing teachers and children following floods which took place from 15 to 17 Match 2019″ suggests otherwise.

The list prepared on March 21st has the names of 39 children, the school head identified as J Mashava, a Mrs Mapungwana, Mehlo Beauty and Njikizana Gladys (Mrs Kazembe). The teachers’ employment numbers are also provided.

Information permanent secretary Nick Mangwana while not directly disputing the claim said government had given the correct position pointing to the Twitter update.

“Please check of Twitter update. That is the correct position,” said Mangwana.

Following the devastation that also slammed into St Charles Lwanga High School killing two children and a security guard, there has been conflicting information especially on the status of children.

Surviving pupils at St Charles Lwanga reportedly had to carry the corpses of their colleagues for over 15km before the army came to their rescue.

Parents refuted claims by government that the military had rescued the traumatised 175 pupils at their school.

The death toll from the effects of the cyclone officially stands at 142 and continues to rise. President Emmerson Mnangagwa has declared two days of national mourning starting Saturday, in which flags will fly at half mast according to Mangwana.

Cyclone Idai ripped through southern Africa leaving a trail of death and destruction in Zimbabwe, Mozambique and Malawi.

The United Nations has described the hostile weather phenomenon as the worst to happen in this part of the world indicating nearly two million people were affected.

Chimanimani and some parts of Chipinge, which are near the border with Mozambique, bore the brunt of Cyclone Idai and have been cut off from the rest of the country, with rescue teams still battling to reach marooned villagers after roads and bridges were washed away.

Government has indicated some 189 people are still missing amid reports some bodies of Zimbabweans have washed up in Mozambique. Mangwana earlier this week said authorities expected the death toll to rise with fears all missing persons might have perished in the disaster.

The government spokesperson also indicated investigations were underway to ascertain the veracity of claims the bodies discovered in Mozambique belong to Zimbabweans.