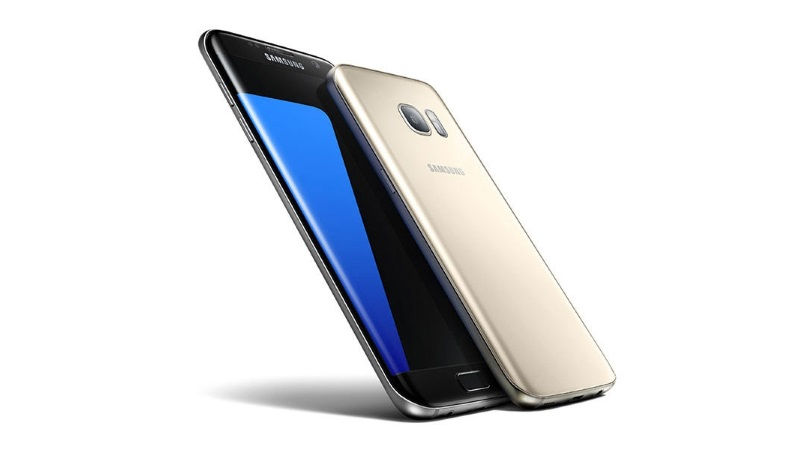 Two Harare men who are part of a gang that terrorised revellers at the Victoria Falls Carnival where they stole close to 30 cellphone handsets in December last year have been jailed 21months each.

The gang targeted mostly foreigners and stole expensive handsets which they hid at two lodges that they had booked in the resort town.

They booked two rooms at separate lodges where they stayed in groups as they planned their attack, the court was told.

The phones were recovered stashed in a mattress when police raided one of the lodges.

Tatenda Katemanyengo of 2129 Warren Park D and George Makuvire of 248 Wallbery were arrested on the first day of the annual event on 29 December when they were found in possession of some stolen phones.

Their accomplices escaped and are still on the run.

One accomplice, Takudzwa Mawire of 1773 Warren Park D, is on a warrant of the arrest after he failed to appear in court.

Katemanyengo and Makuvire pleaded not guilty to malicious damage to property and possessing stolen property when they appeared before Victoria Falls magistrate Lindiwe Maphosa.

The duo claimed that they were wrongfully charged as they implicated an accomplice identified as Marshal Makaripe as the one who had booked the room where they were staying.

Maphosa slapped each of the duo with 21 months in jail before suspending four months for five years on condition of good behaviour.

They were both fined $50 compensation for the mattress they tore at the lodge.

The recovered handsets included IPhones and Samsung Galaxy S series and most of them belonged to foreigners who had since left the country when they were recovered.