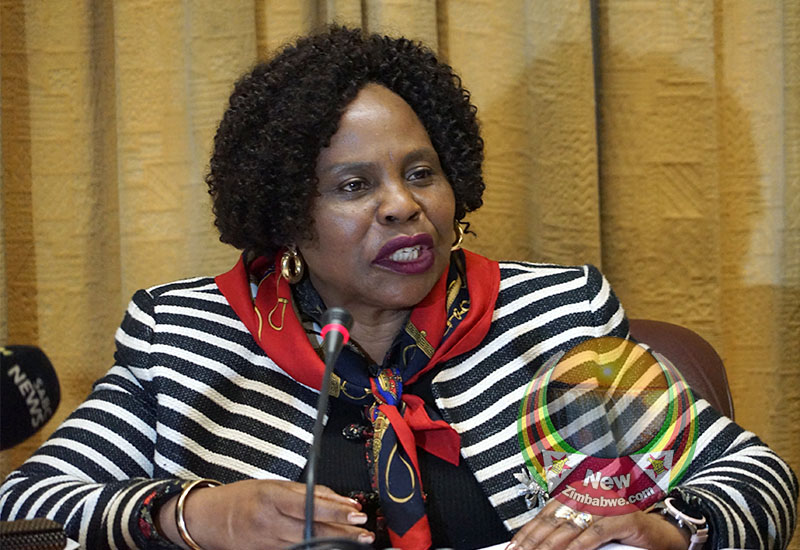 THE government has approved the Copper Control Amendment Bill, and all convicted copper thieves will now be imprisoned for a period of not less than 30 years.

Any convicted copper thief will also not have an option to pay a fine.

This was announced Tuesday by Information Minister Monica Mutsvangwa during the weekly post-Cabinet media brief.

“Cabinet was informed that the Bill seeks to provide for the offence of vandalism of utilities through the theft of copper which is then sold on the black market. The Bill makes it illegal for any person to possess copper without a certificate of origin for that copper,” she said.

“In order to curb theft of copper, the police will require anyone found in possession of copper to provide the names and addresses of both the seller and the purchaser, description and quantity of the copper and the reasons for disposal.

“Convicted copper thieves will now be liable to imprisonment for a period of not less than 30 years without the option of a fine. In addition, any vehicle or device used to illegally transport copper will now be forfeited to the state.”

The Copper Control Bill coincides with the Zimbabwe Electricity Supply Authority’s (ZESA) for a mandatory sentence for all convicted copper cable thieves, to curb the vice, prejudicing the power utility and other telecommunications service providers millions of dollars in foreign currency.

The spate in copper cables thefts have ruined the operations of ZESA, the National Railways of Zimbabwe (NRZ) and TelOne, also state-owned companies.

Last year, the government stopped granting coppers sales permits in a bid to curb the surge in copper theft.

TelOne at one point had to offer financial rewards to whistleblowers providing information leading to the arrest of copper cable thieves.