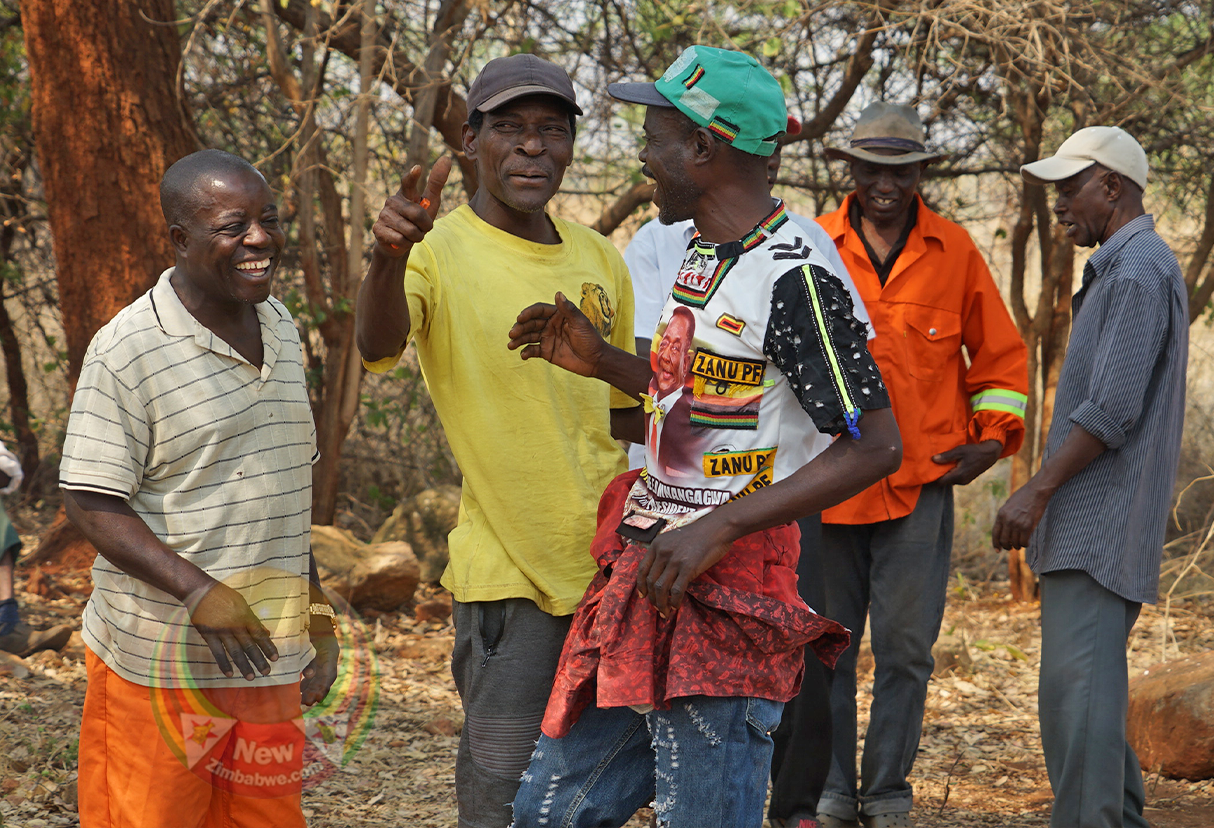 AROUND 300 families in Chegutu East, are facing potential displacement and eviction to pave way for a proposed platinum project by a Chinese firm, it has emerged.

The Chinese firm is reportedly working with a local company linked to the country’s military.

Villagers believe corrupt and powerful retired generals are using political connections and they have the blessing of two government ministers to push through with the evictions.

However, angry plot holders told NewZimbabwe.com Thursday that they will fight for their land.

“Platinum is drilled from 600 metres to 1000 metres depth, and so, it does not affect us as farmers,” one of them said.

“This is just a way to take our land under the guise of platinum mining; this is a typical case of powerful people who just want to chase us away.

Another community member vowed that would not go anywhere leaving their homes and relatives’ graves. 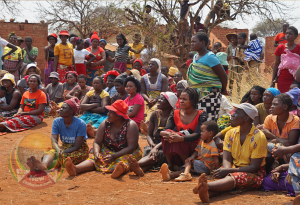 “Our President (Emmerson Mnangagwa) said the land reform programme is not reversible and no one must be displaced but here four farms are about to be seized by a few people,” he said.

“We know them; they are retired generals, and they are working together with the Chinese company.”

He added; “What will happen to us and our loved ones’ graves?

“We have been here for so many years; where do you want us to go? What does our culture say about this?

“We cannot be removed from our ancestral land by fellow black people simply because they have money.”

The community depends on small-scale farming and most of them are retired civil servants who were allocated their plots by the government. 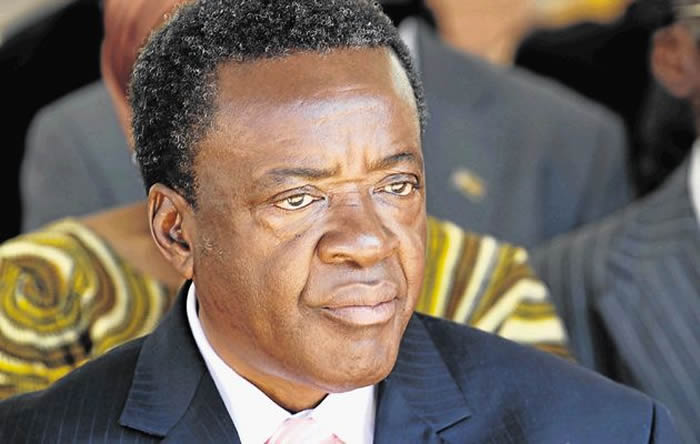 The farmers also said they have lost faith in their Member of Parliament Webster Shamhu whom they said only visits the area during elections.

Efforts to get a comment from Shamu and the provincial affairs minister Mary Mliswa-Chikoka had not been successful at the time of publishing.

Cases of communities being displaced for government projects are common with the State accused of failing to adequately consult people, protect their rights, or honour promises regarding compensation and resettlement.

Between 2012 and 2014  20, 000 people were displaced from the Tokwe-Murkosi dam basin and relocated to Chingwizi in a chaotic process fraught with human rights problems.

Another recent controversy surrounds government’s plans to evict 13,840 Indigenous Shanganipeople from their communal land in Chilonga, Chiredzi district to make way for lucerne farming by a private local dairy firm.

Human rights organisations have called on the government to respect the rights of local communities.

President Emmerson Mnangagwa’s promises to respect human rights ring hollow in the face of this wanton disregard for the humanity and dignity of the Chilonga people,” said Human Rights Watch.

“His government should urgently take the necessary steps to provide them effective protection by respecting their land and property rights and peacefully engaging with them on its plans.”