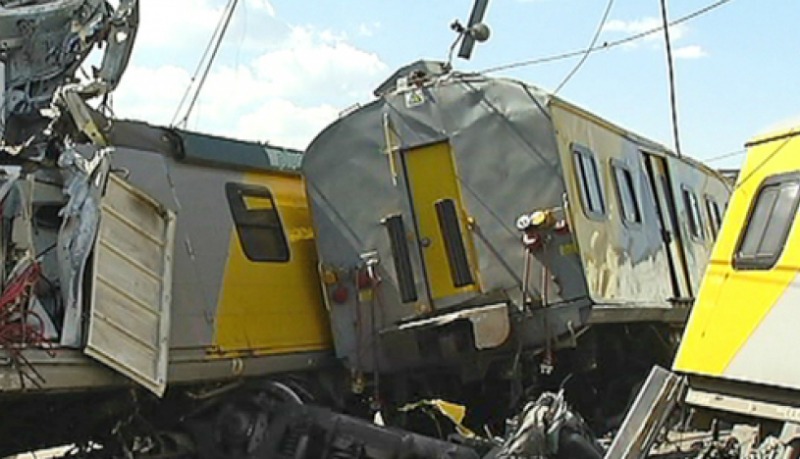 At least 300 people were injured after a train collision in Kempton Park of South Africa on Thursday evening.

“About 300 were injured, commuters suffered serious, but not critical injuries,” the Gauteng Metrorail spokesperson Lillian Mofokeng said on Thursday night.

According to the Metrorail spokesperson, the train became faulty and collided with another stationary train.

The injured commuters were sent to several local hospitals.

Meanwhile, the Passenger Rail Agency of South Africa said an inquiry would be set up to find out the cause of the accident and promised to work with other agencies to look into the accident.

“Metrorail technical teams will be working around the clock to recover the site. The cost of the accident is still unknown at this stage,” Mofokeng added.

Some of the commuters proceeded to their destination on another train which was made available.

In September, over 100 passengers were injured after a collision between Metrorail’s two passenger trains in the south of Johannesburg.