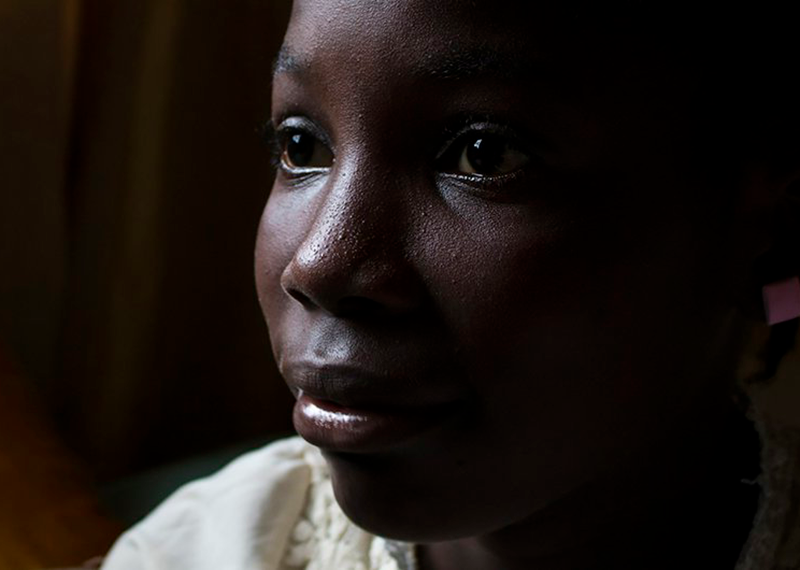 There are about 300,000 stateless people living in Zimbabwe. They do not have identity documents (IDs). Most of them are migrants and have lost their papers or never had any. They are excluded from digital services and the economy because to get a bank account or a job, you need to have IDs.

“The situation of statelessness people is quite dire in Zimbabwe,” said Caroline Kache from the human-rights watchdog Amnesty International.

Kache said that statelessness is perpetuated from one generation to another as stateless people give birth to stateless children.

Digitisation is one of the policies that have exacerbated the plight of statelessness in the country. Without an ID card, one cannot access digital financial services like World Remit or Western Union and mobile money services like Econet’s Ecocash and NetOne’s One Money.

Moreover, the use of IDs has also extended to employment. Most companies in the country do not employ people without national IDs. Even if it is a non-skilled job that does not require one to produce educational certificates as part of the recruitment processes, at least one must show a national ID card for identification.

The precariousness of their situation has forced these stateless people to resort to crafty methods, for example they use borrowed national identity documents. 29-year-old Panashe Zhuwayo, is a mother of two who stays in Hopley, a poor populous suburb in Harare.

She confesses to using her friend’s national ID to get work at a tobacco buying company in the capital Harare.

“Even the sim card that I use belongs to my friend,” she says, adding that, “I am also paid through a bank account registered in her name. She withdraws the money and gives it to me.”

Zhuwayo’s parents came from Mozambique and died when she was young. She dropped out of primary school because she did not have a birth certificate required to write national examinations. Efforts to take one have been futile as her parents did not have any too.

“My children also do not have IDs, my husband even left me because of that,” says Zhuwayo adding that her life is miserable because she is stateless.

Zhuwayo lives with her children in a one-roomed house owned by her church.

“I cannot vote, and I cannot even get assistance from non-governmental organisations as they too ask for IDs,” she says.

Zhuwayo says she is appealing to the government to consider giving her and other stateless people IDs so that they can live just like other Zimbabweans.

While they may not be fully recognised as Zimbabwean citizens, stateless people just like refugees need to be catered for by governments.

Registration and provision of classification documents could go a long way in helping integrate them into the country’s economy.