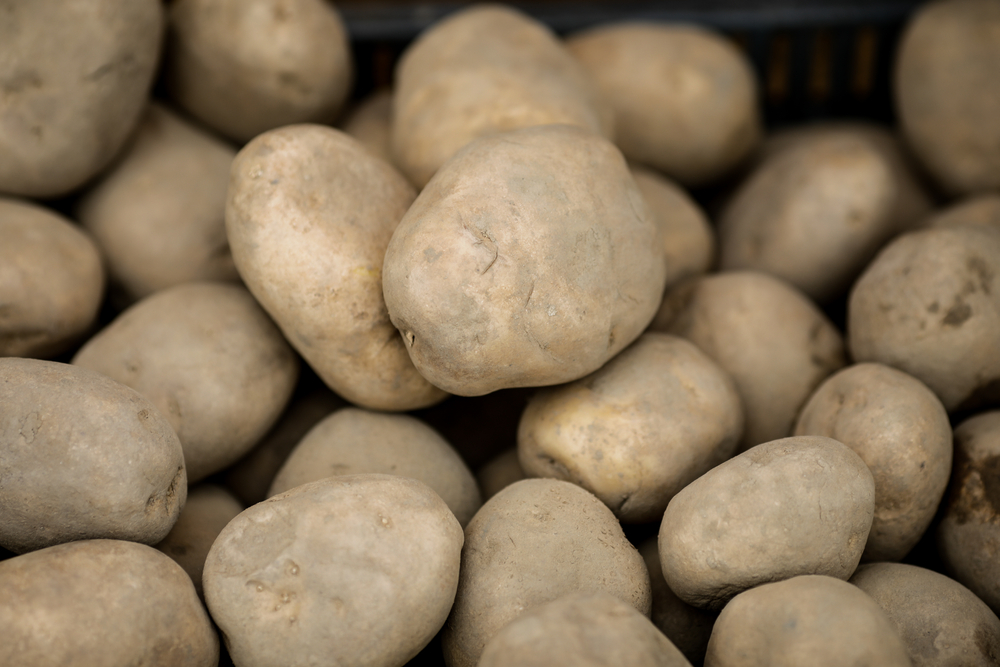 FOUR security guards have been arrested for allegedly fatally assaulting a suspected thief who had stolen potatoes from a farm in Chinhoyi.

“On June 9, 2022, ZRP Murereka arrested four security guards in connection with a case of murder which occurred at Highbury Farm, Murereka in Chinhoyi. The suspects took turns to assault the victim (53) with a button stick and a wooden log all over the body.

“They also poured water on the victim for allegedly stealing some potatoes at the farm,” said Nyathi.

The victim died at his homestead at Windsock Farm, Murereka, where he had been dumped by the suspects.