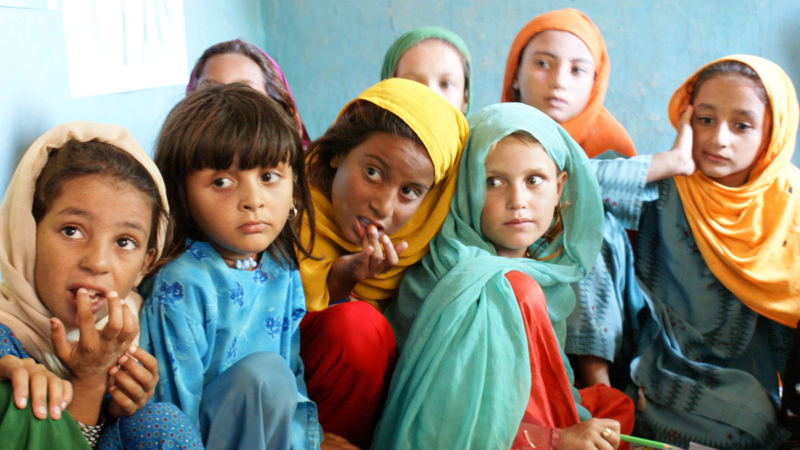 Islamabad – Tens of millions of Pakistani children are missing their anti-polio vaccination due to the coronavirus lockdown, raising fears that more children will contract the crippling disease this year.

Pakistan launched a polio eradication programme in 1994 and the country came very close to eliminating it but recorded a five-year high of new cases amid vaccine boycotts and attacks on health workers in 2019.

“We had to cancel the nationwide anti-polio vaccination campaign scheduled in April due to the coronavirus lockdown,” a senior official at the programme told dpa on Tuesday.

At least 40 million children under the age of five have missed the vaccine. The periodic vaccination campaigns have been suspended until June.

“The missed campaign is going to have a really bad impact because we missed one last April and there were 146 cases in 2019,” he said.

This year’s case count has already reached 41 and the country has diverted all the resources from its fragile health system to fight coronavirus.

“We have all the arrangements for the campaign in which more than 250,000 health workers will be going door-to-door to administer the vaccine as soon as the situation normalizes,” said Safdar Rana, who leads the vaccination drive.

Pakistan’s anti-polio drives have often ran into trouble due to attacks on the teams administering the vaccine and campaigns against the vaccination.

Gunmen shot and killed two policemen deployed on security detail for polio vaccinators in the north-western province of Khyber Pakhtunkhwa in February.

In April, an immunization campaign was suspended after a video that purported to show schoolchildren falling ill after they were given the vaccine went viral on social media.

The disease spread in Pakistan’s mountainous north-west near the Afghan border, which has remained under the control of Islamist militants for years. In 2019, 92 new cases were reported from the region.

Polio cases peaked at 306 in 2014, the year an offensive against the Taliban began, but there had been a sharp reduction since.

The case count fell to 54 in 2015 and stood at 20 or less in the three years that followed, according to official statistics.

The UN-funded drive to vaccinate children faces opposition from Islamist militants and religious conservatives, who believe the vaccine, administered in multiple rounds, is intended to make Muslim children sterile.

Pakistan and Afghanistan are among a handful of countries where polio is still prevalent.