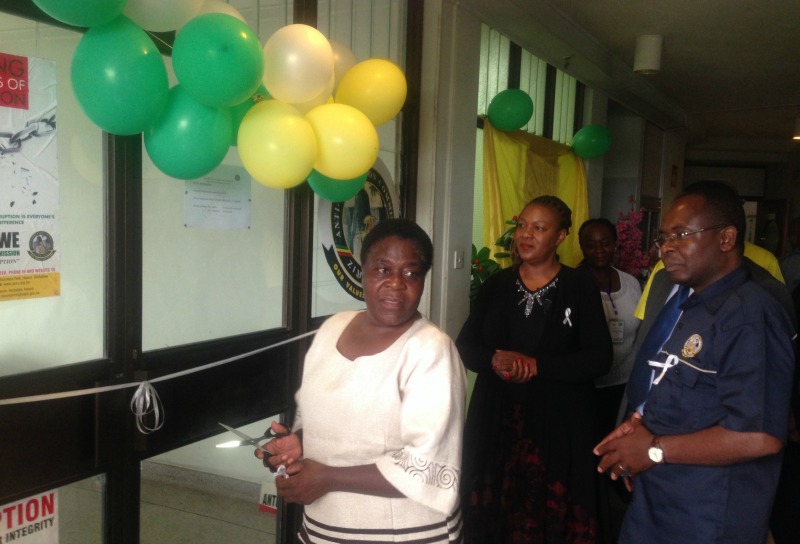 THE Zimbabwe Anti-Corruption Commission (ZACC) says cases that have come under its investigations have surged from last year’s 294 to 400 this year with high profile cases now featuring prominently among those being handled by the anti-graft body.

This was revealed by ZACC deputy chair Nanette Silukhuni at the belated International Anti-Corruption Day which coincided with the opening of the organisation’s offices in Bulawayo on Monday.

“In terms of investigations, we have recorded nearly 400 cases for investigations compared to the previous year where 294 cases were received. We have also secured many convictions to date and are assured of more,” said Silukhuni.

The deputy chairperson said ZACC has already started working with both the public and private sector in formulating anti-corruption and fraud policy frameworks.

“In line with our mandate, we work closely with both the public and private sector and have to date assisted such organisations to develop their anti-fraud policy framework,” she said.

Silukhuni also revealed that ZACC has completed submitting United Nations Convention against Corruption (UNCAC) self-assessment check list as part of the country review to be conducted by Russia through the convention’s peer review mechanism.

“As a member state to UNCAC, the commission has completed and submitted the UNCAC self- assessment checklist as part of the country review to be conducted in Russia,” she added.

The new ZACC offices, which are housed at Mhlahlandlela government complex, will serve the southern region.

The annual International Anti-Corruption Day is commemorated on the 9th of December.

This year the International Anti-Corruption Day marks 15 years since the United Nations was adopted.

The event was attended by the Bulawayo metropolitan Resident minister Judith Ncube.