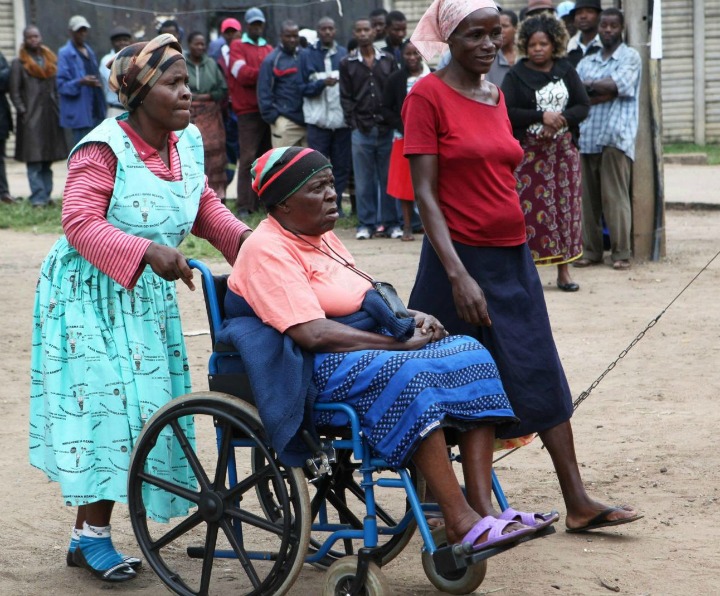 Four hundred grandmothers in Zimbabwe teamed up to provide free therapy talks to combat depression in local communities. It became a success.

The program started in 2006. Forced by a shortage of mental health professionals and the pressing need of combating depression, a psychiatrist trained 400 grandmothers to go around communities and provide free evidence-based talk therapy.

Grandmothers spoke the locals’ language, which turned out to be the key to the program’s success.

“The training package itself is rooted in evidence-based therapy, but it’s also equally rooted in indigenous concepts,” Dixon Chibanda, the program’s initiator, told the BBC.

“I think that’s largely one of the reasons it’s been successful, because it’s really managed to bring together these different pieces using local knowledge and wisdom.”

Zimbabwe does not have enough health professionals, let alone ones working in mental health.

There were only 12 psychiatrist working in mental health for a population of over 16 million in 2014, according to data from World Health Organization.

In most communities around the world, psychiatric service is a scarcity. In 2014, 45% of the world’s population lived in a country where there was less than one psychiatrist to serve 100,000 people.

Switzerland topped the abundance list with 42, and there were 12 per 100,000 in US. Chibanda and his colleagues brought the program to New York City in 2017, where about every 6,000 residents share one psychiatrist.